A senior civic official of the DP department said, “The DP 2034 has not yet received approval from the state government. 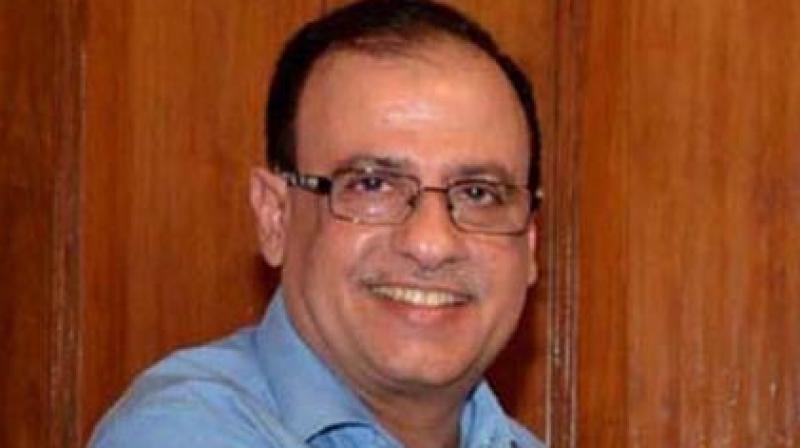 Following poor implementation of the two previous development plans — 18 per cent of DP 1967, and 33 per cent of DP 1991 — the civic body wants to ensure effective implementation of the latest DP, and has chalked out a plan for the areas which would be developed in 2017. This has been linked to the BMC budget of 2017-18. The plan received municipal commissioner, Ajoy Mehta’s approval on November 30.

A senior civic official of the DP department said, “The DP 2034 has not yet received approval from the state government, and hence it is still in the draft form. However, some provisions, such as toilet construction and construction of solid waste management units, have been carried forward from the 1991 DP. Such areas have been selected for immediate implementation in 2017, with budgetary allocation of funds.”

The BMC has divided the budget 2017-18 into capital expenditure (CAPEX) and non-capital expenditure (non-CAPEX), and provisions under CAPEX will be strictly reserved for deliverables as per the DP 2034. This would help the BMC track the progress of DP implementation, and make approval of CAPEX projects simpler and faster.

However, such development can be undertaken only on those vacant plots that are currently in the possession of the municipal corporation.

All ward officials were directed to identify and list vacant municipal plots in their respective wards in September this year. These plots will now be used to construct such amenities based on the requirement of the area.

The budgetary allocation for DP implementation in the year 2017-18 has been estimated to be Rs 4,554 crore.