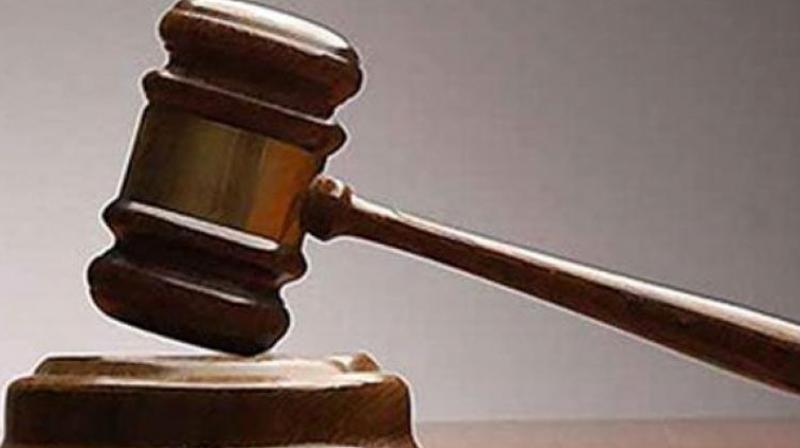 Yadav had approached the high court in August 2010 claiming that Karkare was not killed by Pakistani terrorists Ajmal Kasab and Abu Ismail. (Photo: Representational)

Mumbai: The Bombay High Court has refused to order a probe into the death of former state ATS chief Hemant Karkare and disposed of a petition alleging that his killing during the 26/11 terror attack was a conspiracy hatched by Right Wing extremists.

A division bench of Justices S C Dharmadhikari and Bharti Dangri said nothing survives in the public interest litigation filed by one Radhakant Yadav, a former MLA from Bihar, seeking setting up of a special investigation team to probe this angle.

“The PIL is pending since 2010…nothing survives in it…we cannot direct investigation. The petition is disposed of,” the court said in a recent order.

Yadav had approached the high court in August 2010 claiming that Karkare was not killed by Pakistani terrorists Ajmal Kasab and Abu Ismail.

The petition claimed that Karkare was, in fact, killed by Right Wing extremists after the former Anti-Terrorism Squad (ATS) chief arrested several members of the Right Wing group Abhinav Bharat in the 2008 Malegaon bomb blast case.

Karkare, along with senior police officials Ashok Kamte and Vijay Salaskar, were killed outside Cama Hospital in south Mumbai after Kasab and his partner Ismail opened fire at their police van during the terror attack in Mumbai on November 26, 2008.