The hospital says that shortage of donors is the reason for the lack of blood. 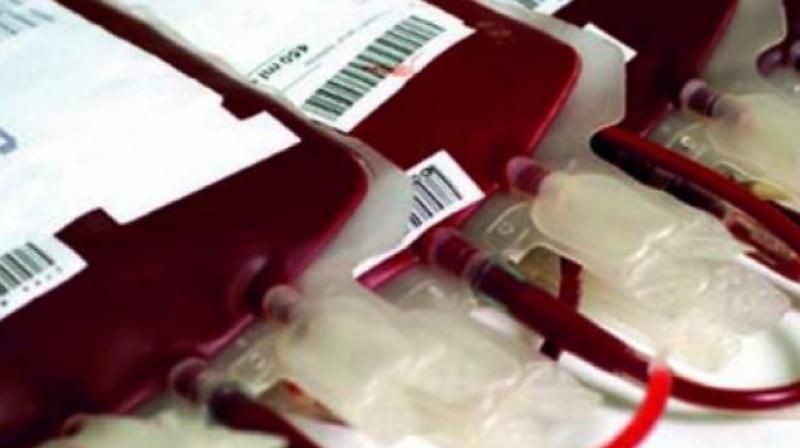 Mumbai: The civic-run Shatabdi Hospital at Kandivali is facing acute shortage of A positive and AB positive blood. So much so that the hospital has sent a letter to the city’s blood banks asking for blood belonging to these two groups.

The hospital has said that shortage of donors is the reason for the shortfall in blood. A few months ago, there was blood shortage at KEM Hospital.

Dr Navnath Jadhav, medical superintendent and head of the Shatabdi blood bank has written a letter to all blood banks, requesting them to provide A and AB positive blood.

Dr Jadhav told The Asian Age, “Due to ongoing shortage of blood of these groups, we have written a letter. Currently, a few bags of O positive and B positive blood are left. Since the last few days, there is shortage of A and AB positive blood in the hospital.”

Dr  This time however, unavailability of blood of these particular groups had led to the shortage. He said that more than 400 patients were taking treatment at the hospital, with blood required by those who had met with accidents and by women during deliveries.

Dr Vinay Shetty, founder, NGO Think Foundation, said, “We have a huge number of people donating blood by organising blood camps as required. The collected blood is given to all leading blood banks so where does this blood go!” Mr Shetty said that if Shatabdi was facing shortage of blood, it wasn’t a big problem as they would get it.