No calls for dry holi in city

The popular festival of Holi will be celebrated across India on March 1, followed by Rangpanchami on March 2. 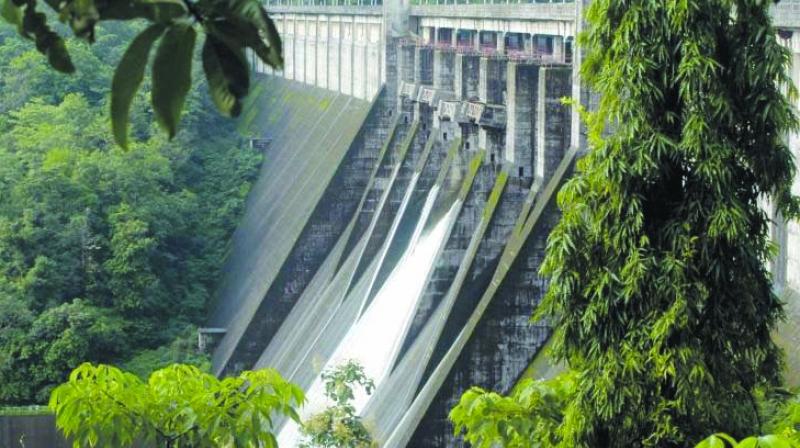 The lakes which supply water to the city received sufficient rainfall in the monsoon last year.

Mumbai:  With the lakes supplying water to the city having sufficient water supply, there are no calls for a ‘dry Holi’ this year. However, many Mumbaikars have planned to play Holi sans water to prevent wastage of water.

“The BMC does not issue advisory asking people not to waste water during Holi. It is the people, who have to keep restraint on the use of water, not just in Holi but every time,” said a senior civic official. The popular festival of Holi will be celebrated across India on March 1, followed by Rangpanchami on March 2.

According to civic officials, all the lakes supplying water to the city are having good levels, and there is no need to take drastic measures like issuing an advisory. However, Mumbaikars have said that they will resort to ‘dry Holi’ in an attempt to conserve water.

“We have stopped playing Holi with water long back. We play it only with colours and this year too we will continue the same. It gives us a satisfaction that we are not wasting water, the precious gift from nature,” said Shrikant Bhosale from Elphinstone Road.

“Just because we have enough water this year does not mean that we have to waste it during Holi. We always try to avoid the use of water during Holi and Rangpanchami,” said Sandesh Sutar from Borivali.

Swimming pools and water theme parks were directed to remain shut till the commencement of the rainy season. Similarly, rain dances in five-star hotels, resorts, bungalows of celebrities and housing complexes were also curbed due to the water crisis.