Khan also pointed out that the Bihar Assembly had unanimously passed a resolution against the CAA, NRC and NPR. 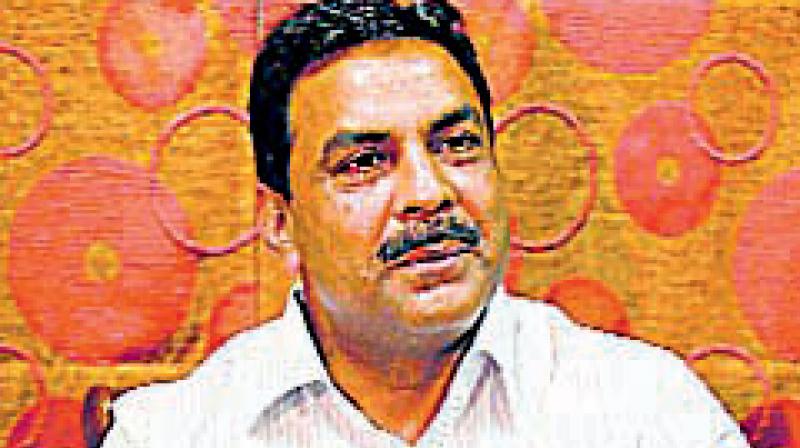 Mumbai: Senior state Congress leaders on Thursday met chief minister Uddhav Thackeray and deputy chief minister Ajit Pawar and demanded a resolution in the Assembly against the Citizenship Amendment Act (CAA) and National Population Register (NPR) and National Register of Citizens (NRC). “Bihar, where the BJP is a part of the government, has already passed a resolution against the NPR,” they said.

The meeting assumes political significance as Mr Thackeray last week said that nobody should fear the CAA after meeting with the Prime Minister Narendra Modi.

Former Congress minister and vice-president of Maharashtra Congress Naseem Khan, accompanied by MLCs Husna Bano Khalife and Dr Wajahat Mirza, told the reporters in Vidhan Bhavan that they have submitted a memorandum to the chief minister urging him to adopt a stand for non-implementation of the CAA, NPR and NRC in the state.

Mr Khan also pointed out that the Bihar Assembly had unanimously passed a resolution against the CAA, NRC and NPR.

“The Bihar government will implement the NPR in the old 2010 format. At the same time, the BJP is supporting the CAA and NPR,” the Congress leader said.

Slamming the BJP-led Central government, Mr Khan said that these Acts are being implemented in “arbitrary and unconstitutional” manner.