The BJP on Wednesday submitted its list of star campaigners for the western state to the Election Commission of India (ECI). 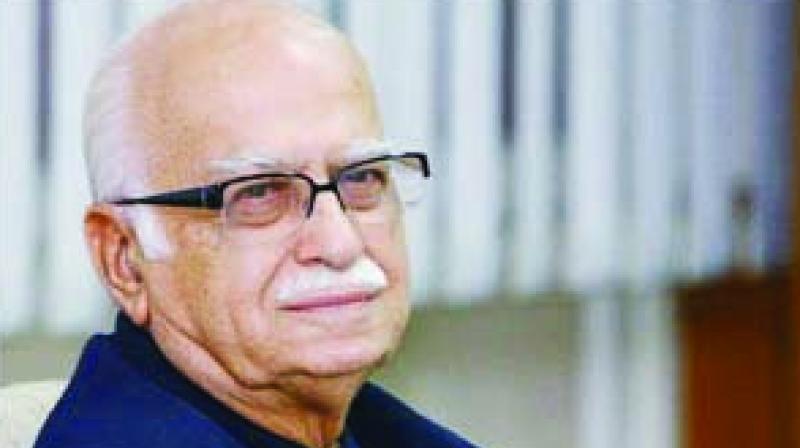 Mumbai: Veteran Bharatiya Janata Party (BJP) leader Lal Krishna Advani, who was denied a ticket for the Lok Sabha election, will be one of the party’s 40 star campaigners in Maharashtra. The BJP on Wednesday submitted its list of star campaigners for the western state to the Election Commission of India (ECI).

The Samajwadi Party (SP) has also handed over its star campaigners’ list to the ECI, and the party’s founder and veteran leader Mulayam Singh will campaign in Maharashtra.

Besides the Thackerays, state Cabinet ministers Diwakar Raote, Ramdas Kadam and Eknath Shinde have also been included in the Sena’s star campaigners’ list.