Maharashtra has a strong network of urban banks as well as credit societies. 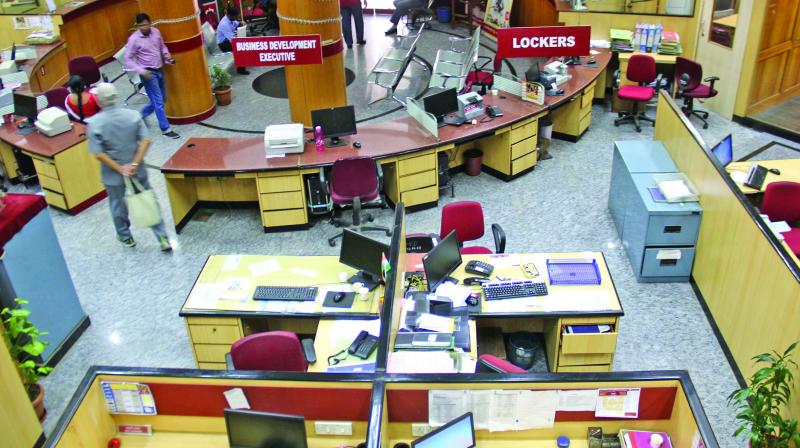 Mumbai: After announcing the decision of waiving off farmers’ loans, which have been taken from district co-operative, nationalised, rural and commercial banks, the Maharashtra government has said that it is not going to waive off credit taken by the farmers from urban co-operative banks and credit societies in the state. However, the co-operative minister Subhash Deshmukh has said there is a huge demand for waiving off loans from urban co-operative banks and credit societies. Ironically, the state government had given permission to these financial institutes to grant loans to farmers up to 20 percent of their total deposits.

Maharashtra has a strong network of urban banks as well as credit societies. These micro financial institutions generally grant loans to farmers against the mortgage. The farmers usually keep land or property as a mortgage for seeking loans. As of now, the government is reluctant to waive off the loans taken from micro-financial institutions.

Mr Deshmukh said there is huge demand from farmers and bankers to include urban banks and credit societies in the loan waiver scheme. “But we have not taken any decision on it,” added Mr Deshmukh.

The state’s stand contradicts its resolution. The state government had passed a resolution, allowing urban banks and credit societies to give loans to farmers up to 20 per cent of their total deposits. “We are demanding that those banks have which followed the limit of 20 percent should be included in the scheme,” said Kaka Koyate, president of state cooperative credit societies federation.

Maharashtra cabinet cleared Rs 34,022 crore farm loan waiver scheme on Saturday to placating the agitating farmers across the state. It has claimed that scheme will be beneficial to the 89 lakh farmers and 34 lakh farmers’ loans will be completely waived off.