But BMC has put forth conditions for the grant. 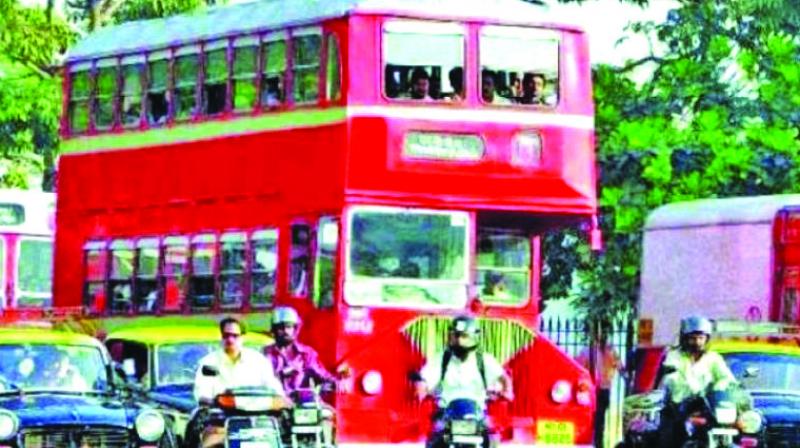 BEST is trying to arrange funds to pay its employees.

Sources have said that BMC has shown positive signs but has asked BEST to come up with a plan to cut costs and will reconvene in another 15 days to take a final call on the matter.

BEST has asked for a Rs 2,000 crore grant and not loan (no interest to be collected) for immediate issue of delayed salaries to its drivers and conductors. But BMC has put forth conditions for the grant. BEST committee chairman Anil Kokil said, “The BMC has asked that we come up with a plan to curtail redundant losses in the next 15 days. The report will be submitted and if the plan is found satisfactory, the grant of Rs 2,000 crore will be made. We have been asked to drop routes that are particularly causing us losses or at least reduce the number of trips. Also, we have been asked to come up with routes that will see some profit if buses were to run there.”

A BEST official present at the meeting said, “The Rs 2,000 crore is a short-term plan as we require the chunk of it to pay salaries. The remaining money will be used to pay debts that we have incurred over the last six months from banks such as Dena bank to pay these very same salaries. But BMC has said that we need to cut costs, so there is a big possibility that we will be asked to reduce the number of routes or trips of buses and concentrate on rou-tes that are particularly profit making.”