BEST plans to run entire fleet partly on biodiesel; decision will save money

The BEST needs 72,350 litres of diesel to run its fleet every day. 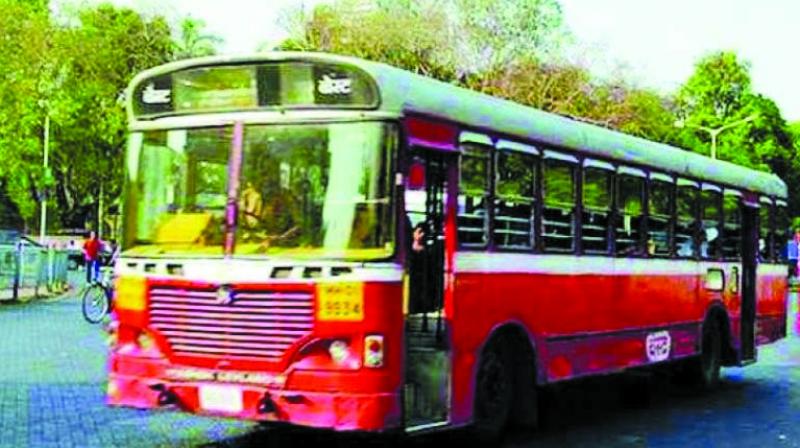 However, BEST buses can’t be operated solely on the biofuel as both diesel and biodiesel have to be mixed to fuel vehicles. (Representational image)

Mumbai: In a bid to reduce vehicular pollution on the city’s roads, the Brihanmumbai Electric Supply and Transport (BEST) is planning to run its fleet partly on biodiesel. The move will reduce pollution as well as the financial burden on the BEST due to the diesel price hike. Biodiesel, which is made of molasses and waste cooking oil, will be cheaper than normal diesel by Rs 3 at least. The BEST needs 72,350 litres of diesel to run its fleet every day.

However, BEST buses can’t be operated solely on the biofuel as both diesel and biodiesel have to be mixed to fuel vehicles. According to a BEST officer, the shift to biodiesel will be carried out on a pilot basis. Tanks have been set up in Shivaji Nagar depot and Backbay depot to store biodiesel.

At present, the BEST has close to 1,300 diesel buses. Along with regular diesel, about ten per cent of biodiesel will be used to run the vehicles. It means that biodiesel will not be used solely for the operation of buses, as this would damage the engine since it is not equipped to match the requirements of biodiesel.

A senior BEST official said that the proposal to use biodiesel had come up in 2016. The contract was also awarded to Advait Biofuels to provide one lakh litres of biodiesel to each depot. The company had also set up fuel storage tank. However, an issue had arisen with regards to the good and services tax (GST). As the GST came into effect, the company failed to avail itself of biodiesel, as it was not getting profits.

The official said, “We are hopeful about getting biodiesel at Rs 3 less than the diesel price, which is 170.34 per litre at present.”