Consider us before taking any decision: IIT students

All the students have already paid the ‘hiked’ fees for the fear of losing their academic year. 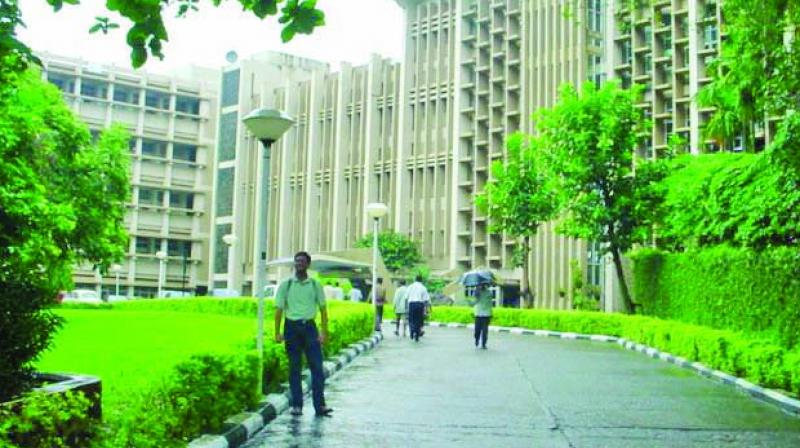 Despite promise, a committe has still not been formed.

Mumbai: It has been 21 days since IIT-Bombay officials promised students protesting against the hike in fees to look into the matter by forming a committee, which will feature IIT officials and select students as members, but it has not been set up yet.

It all started in the month of May when the students received a circular saying that the fees would be increased. As these students need to pay their fees online, most of them did not bother to check, as their date to pay the fees is June. Later after checking the margin of hike, it came into light that they have reduced the tuition fees by 50% however they have hiked the hostel rent by 300%, gymkhana fees by 167% and Rs 15,000 mess fees was hiked to Rs 20,000. The net fee hike for the semester 2017-18 would be Rs 8670 (minimum) to Rs 11,170 (maximum). “They bought the tuition fees down and justified their fee hike. Including this, they even increased the insurance cover to Rs 2 lakhs, which was 1 lakh earlier. Whatsoever, our question is why they did not discuss with us before increasing and decreasing the fees,” asked a student from IIT-B.

According to the students groups at IIT-B, the decision to increase the fees was more national than institutional. Reportedly, the Ministry of Human Resource and Development (MHRD) decreased the amount of funds, which they give to IIT-B as according to them the ‘operational charges’ are supposed to be charged by the students. This means that the institution should generate income from its students.

Apart from the signature campaign conducted by the students, where more than 700 students participated, the students went for relay hunger strike and protest rally. In the next move, reportedly the students are planning to protest against the MHRD instead of the institution after August 12 if they don’t give a positive response.