Alleged trafficker Vicky Goswami and his girlfriend, former actress Mamta Kulkarni are accused in this case. 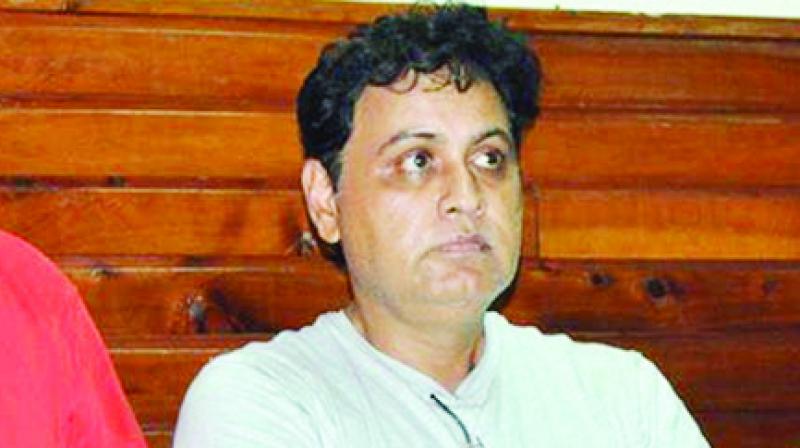 Mumbai: A Drug Enforcement Authority (DEA) team from the US met the Thane police on Tuesday in connection with the seizure of Rs 2,000 crore worth of ephedrine, a chemical used in the manufacture of the banned narcotic methamphetamine, in Solapur last April.  Alleged trafficker Vicky Goswami and his girlfriend, former actress Mamta Kulkarni are accused in this case.

The Thane police had busted an ephedrine manufacturing factory in 2016 which was considered a big bust. The meeting between DEA’s attache Mark Fredrick and Thane police commissioner Param Bir Singh comes in the backdrop of the recent arrest of Mohammad Asif Hafeez, alias, Sultan in London. Hafeez, who is considered to be a global operator in narcotics smuggling, has been extradited to the US. He has allegedly revealed that the Solapur factory was a major source of ephedrine that was smuggled to Africa, USA and Europe.

“The DEA sought details of the operation and those arrested in the Solapur drug bust. The details of the cartel operating from Solapur is also being looked into by them,” said a Thane police officer.

In April, Thane officials had raided Avon Lifesciences Limited Company, which is listed on the Bombay Stock Exchange and manufactures a range of pesticides, pharmaceuticals and dyes, and seized around 10,071.5 kg of ephedrine and 8,541 kg of pseudo-ephedrine. Manoj Jain, the director of the firm, was arrested.

The cartel was exposed after the Thane cops arrested a person of African origin possessing ephedrine worth Rs 12.50 lakh.