The evening programme will commence with a spectacular flypast by army aviation helicopters followed by an equestrian show. 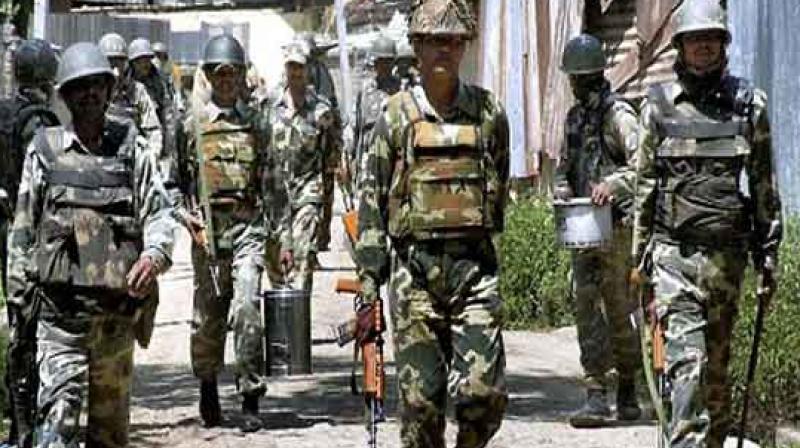 Mumbai: The Indian armed forces will observe ‘Parakram Parv’ from September 28 to 30, to mark the second anniversary of the surgical strikes against terror camps across the Line of Control (LoC) and to “showcase the courage, valour and sacrifice of the armed forces.”

As part of the overall celebrations, the Indian Army is organising an event called ‘Know Your Army’ at the state reserve police complex in Dhule on September 30. Rajya Raksha Mantri, Dr Subash Ramrao Bhamre alongwith senior military and civil dignitaries will grace the event.

An equipment display, showcasing modern-day equipment and weapons of the Indian Army will be open for the general public from 9am on September 30, which will include tanks, infantry combat vehicles, artillery guns and latest radars.

The evening programme will commence with a spectacular flypast by army aviation helicopters followed by an equestrian show.

A thrilling combat demonstration, including combat free fall is also being organised to showcase the prowess and spirit of the Indian Army.

In addition a para motor display, a motorcycle dare devil show, a dog show, a martial arts display and a display by the army band will form part of the programme. All citizens of Dhule and the neighbouring area have been invited to attend the event.