The BMC officials stated that most of the seizures have taken place from the godowns of plastic manufacturers and it largely consist of plastic bags. 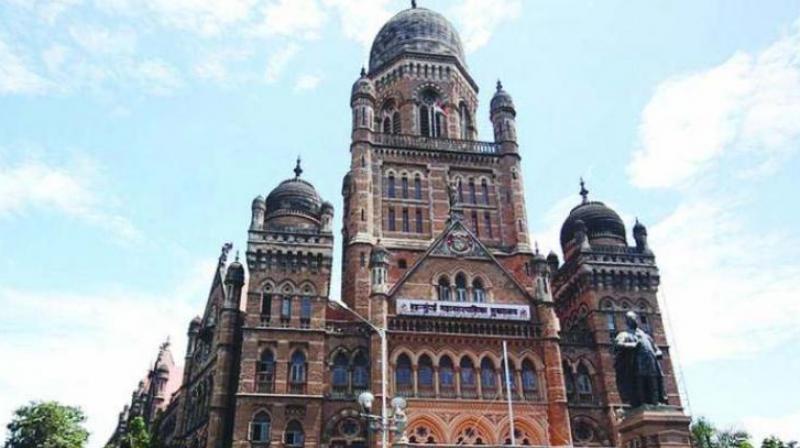 Mumbai: The Brihanmumbai Mun-icipal Corporation (BMC) has collected around 31,000 kilograms of plastic till October under the plastic ban, said BMC officials. During the seizures, the civic body has levied fines to the tune of Rs 1.4 crore.

The BMC officials stated that most of the seizures have taken place from the godowns of plastic manufacturers and it largely consist of plastic bags.

In the recent crackdown on possession of banned plastic on October 25, the civic body seized 212 kilograms of plastic items and levied fine of Rs 1.05 lakh. The same day, the BMC visited 2,547 establishments. The data by the BMC also reveals that since the implementation of plastic ban on June 23 till October 25, the BMC team visited 3.12 lakh establishments and collected 31,579 kg of plastic.

The BMC has formed a team of over 310 inspectors from three departments – market, license and shops and establishments – to take action against banned plastic in the city. These officials have been given jackets  and also authorisation letters from the BMC.