Petitioner’s lawyer told the court that since the resolution is passed, there have been no checks. 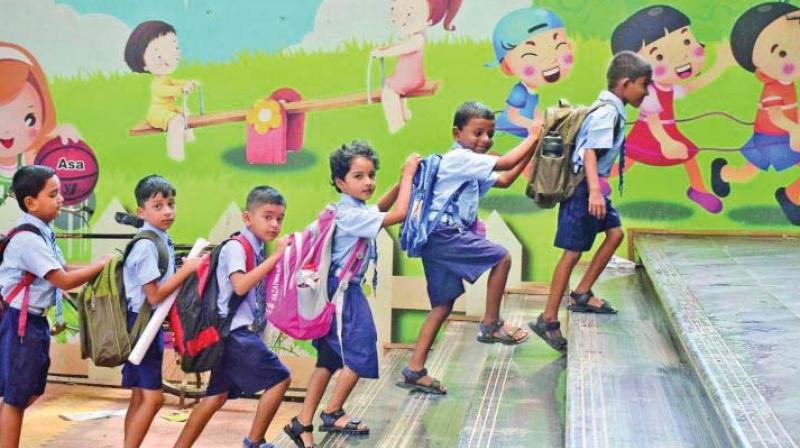 A division bench headed by Justice Bhushan Gavai and Justice Makarand Karnik was hearing PIL filed by social activist Swati Patil on the increasing weight of school bags and its “adverse” impact on children’s health. After filing petition high court has directed state government to constitute a committee and form rules for the schools to reduce the weight of school bag.

According to that, state had framed rules like carrying only regular books to school, arranging fresh and clean water so children need not carry water bottles, making one book for all subjects etc.

Petitioner’s lawyer Nitesh Nevshe told the court that, “The resolution places the onus of implementation on schools and parents, but the state has not clarified the action it would take if it is not implemented by the schools. Or who in the government will be held accountable to oversee this implementation, because of which there is non-compliance.”

Mr Nevshe also told that since the resolution is passed, there have been no checks and balances. No school in the state has been penalised or even pulled up for not complying with the recommendations made in the resolution.