There was technical failure of signal at the Bandra railway station. 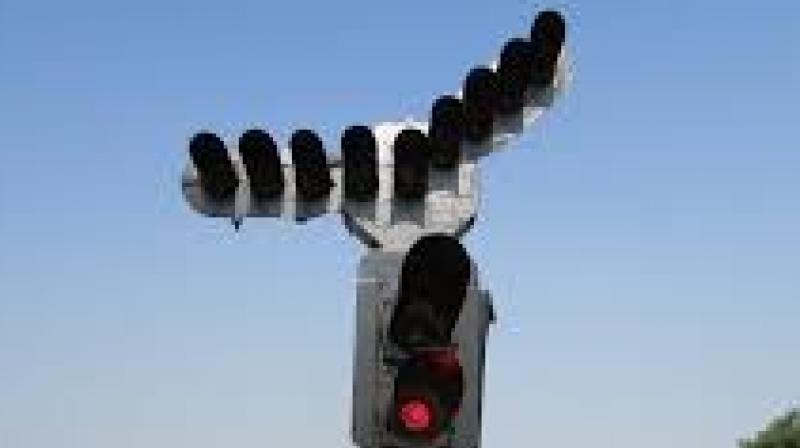 Mumbai: The suburban train services of the Western Railway (WR), were badly affected on Saturday morning due to a technical failure at Bandra railway station. The commuters complained that the trains were running 30 minutes behind the schedule.

According to WR sour-ces, over 10 trains were cancelled on Saturday due to the snag. A senior WR official, on the condition of anonymity, said, “The signal failed at 8.05 am at Bandra resulting in detention of few suburban train services. We tried to restore the signalling system, but it kept automatically failing leading to the delay of services.”

Ritu Pandey, who was travelling from Borivali to Dadar, said, “The Churchgate-bound trai-ns were delayed by 20 minutes. A fast train to Churchgate, which was scheduled to arrive at 9.24 am at Borivali station, arrived at 9.45 am. The train was crawling between Jogeshwari and Bandra and reached at Dadar 10.40 am.”

Rizwan Shaikh, who is a law intern, said that the train had left from Nallasopara station at 9 am and it got delayed by 25 minutes. The train was scheduled to reach Andheri at 9.45 am, but it reached at 10.10 am. The delay is increasing day by day, the railway authorities should take necessary steps to resolve it.

WR officials said the problem was with signal relaying at Bandra, which led to the detention of trains for short period. The services were normalised only in evening.