The BMC has appealed Mumbaikars to observe one dry day per week as regards domestic water storage. 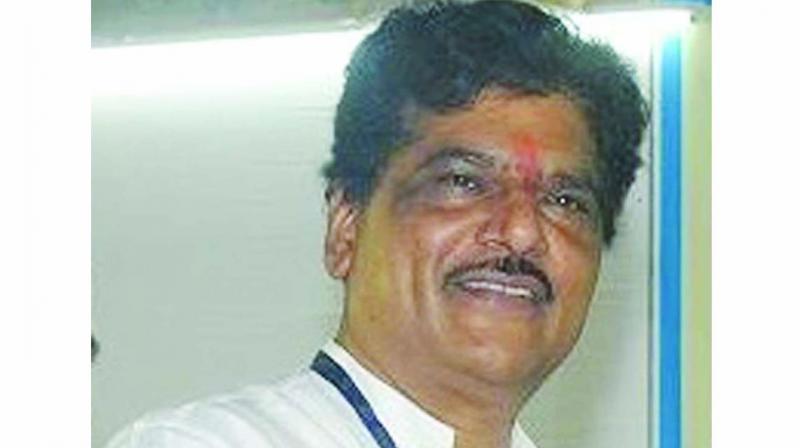 Mumbai: In Mumbai, 778 housing societies have been prosecuted for not taking preventive measures against mosquito breeding. The Brihanmumbai Munici-pal Corporation (BMC) has issued notices to 11,298 societies for failing to prevent mosquito breeding, and has collected a fine of Rs 75 lakh from them.

Health minister Dr Deepak Sawant informed the state Legislative Assembly that there were several mosquito breeding control committees working in Mumbai to create awaren-ess about vector-borne diseases. He was replying to MLA Harshwardhan Sak-pal and others, who raised concern about the rising cases of swine flu, malaria and dengue in the state.

Dr Sawant, said, “In Mumbai, 919 cases of dengue have been reported from January to October this year. Of them, 14 people have died due to dengue. Of the 4,397 cases of malaria reported, there have been three deaths.”

According to civic officials, most of the areas where mosquito breeding was found were housing societies and complexes located in posh localities of the city. Residents of these societies did not follow dengue preventive measures and furthermore, did not cooperate with civic officials for preventing the spread of vector-borne diseases.