The community will be meeting the chief minister soon over the matter. 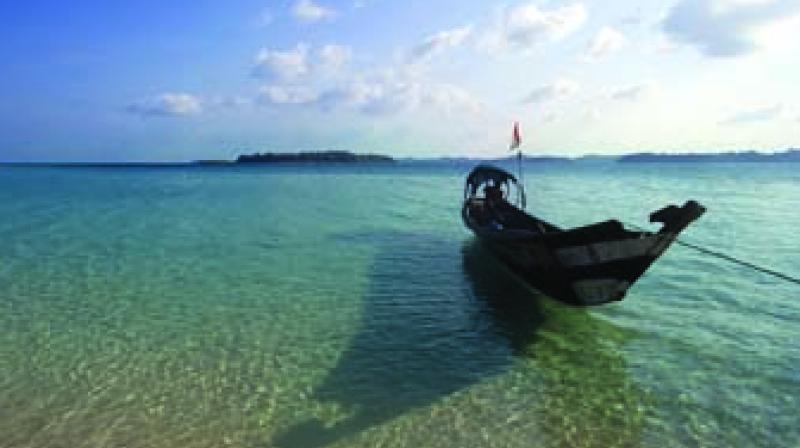 Marine experts are of the opinion that the state needs its own research centre that serves as a repository of information on marine life.

Mumbai: A proposal has been made to merge the Central Marine Fisheries Research Institute’s (CMFRI) Mumbai Research Centre, which carries out research on fisheries, with the Fisheries University, Central Institute of Fisheries Education (CIFE). Mumbai fisherfolk and marine enthusiasts have opposed this move, stating that the CMFRI acts as a support system to coastal communities with its studies on catchment areas  and reports about potential threats to marine life.

Marine experts stated that with increasing sta-keholders and usage of seas and threats to oceans around Maharashtra, the closure or merging of the centre would have an adverse impact. “We have been dependent on the CMFRI for information about the diversity of fish, their existing stock and dwindling population, and catchments and landings for prospective fishing activities. It will become difficult for us to get such information on a regular basis. More-over, the institute is al-ways in touch with coa-stal communities for its annual surveys of fishermen and we approach them for advisories regarding policies in this stream,” said Damo-dar Tandel, president of Akhil Maharashtra Ma-cchimar Kirti Samiti.

The fishing community also stated that CMFRI, being a research institute, is needed in the state as many infrastructure projects are being proposed along the coastal lines and the institution plays an important role in studying the impact of these projects and providing approvals for the same. The community will be meeting the chief minister soon over the matter.

“It will be better if the institute is allowed to continue its activities and safeguard the activities of the state’s fishermen. ICAR-CMFRI will have no centre in the state to administer its mandates. CIFE has a separate mandate from CMFRI. The state will be out of a national perspective of Marine Fisheries management advisories and only the sta-te in this condition,” said Swapnil Tandel, a former scientist at CMFRI.

Marine experts are of the opinion that the state needs its own res-earch centre that serves as a repository of information on marine life. “The CMFRI also conducts a regular census of marine fisheries which is useful not only for the fishermen community but also marine enthusiasts like us,” said Pradip Patade, co-founder of Marine Life of Mumbai.