The exams will be held on December 23 and the hall tickets for will be available online from December 15. 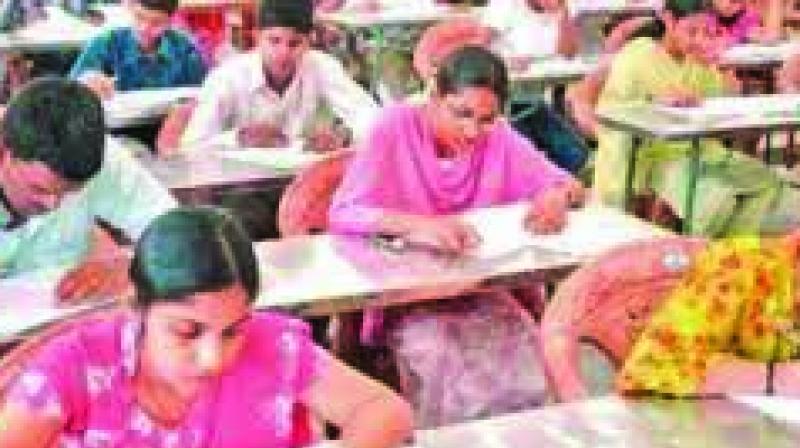 According to the University Grants Commission (UGC) 2016 guidelines, MU released the vice chancellor directives for PhD and M.Phil entrance.

MUMBAI: The University of Mumbai (MU), who is conducting PhD Entrance Test (PET) exam for the first time online, has received over 6,000 registrations from the students across the state. This test will be conducted in the month of December at 50 different centres in the state.

The online exams will be purely based on research and related to their post graduation subjects. It will be conducted in IT labs of 50 MU affiliated colleges and institutes.

These tests would be conducted online for the first time and the results of the same will be declared within two to three days, as per the university officials.

Altogether 6,168 have successfully registered for PET exams this year out of which 4,328 are from the jurisdiction of Mumbai. The remaining applicants are from cities such as Pune (329), Nashik (211) and Ahmednagar (100).

Interestingly, students from other states too have registered themselves for PET that include 18 from Delhi, 17 from Goa and 30 from Gujarat.