The PIL had relied on a book written by Maharashtra’s former Inspector General of Police S.M. Musharif, titled, Who Killed Karkare? 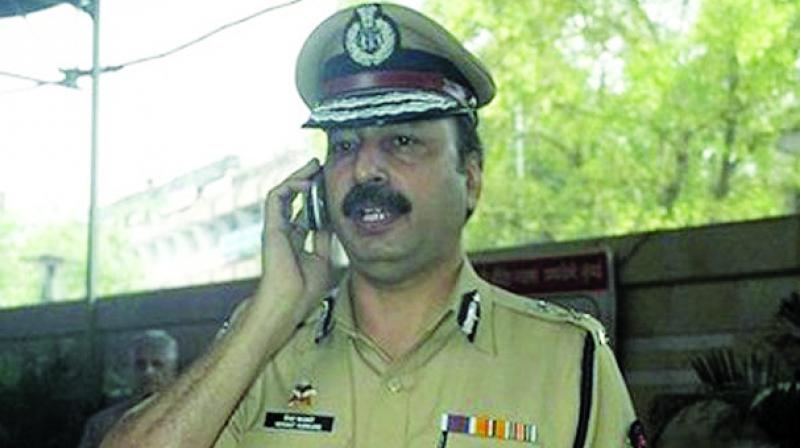 Mumbai: The Bombay high court has refused to order a probe into the death of former state Anti-Terrorism Squad (ATS) chief Hemant Karkare during the 26/11 Mumbai attacks. The court also disposed of a petition which had alleged that Karkare’s death was a conspiracy hatched by right-wing extremists. “The PIL is pending since 2010. Nothing survives in it. We cannot direct an investigation. The petition is disposed of,” said the court.

A division bench of Justices S.C. Dharma-dhikari and Bharti Dangre was hearing a PIL filed by a former Bihar MLA Radhakant Yadav who had sought investigation in Karkare’s death. The petitioner was seeking a probe by a special investigation team (SIT). He also emphasised that investigation of SIT should be restricted to the involvement of right-wing extremists.

The petition had claimed that Karkare was killed by right-wing extremists after  arresting several members of the right-wing group Abhinav Bharat in connection with the 2008 Malegaon bomb blast. The PIL had relied on a book written by Maharashtra’s former Inspector General of Police S.M. Musharif, titled, Who Killed Karkare?

He had approached the HC in August 2010 claiming that Ajmal Kasab and Abu Ismail did not kill Karkare.