Even after expenditure of Rs 9,712 crore in the last 34 years, irrigation project remains incomplete. 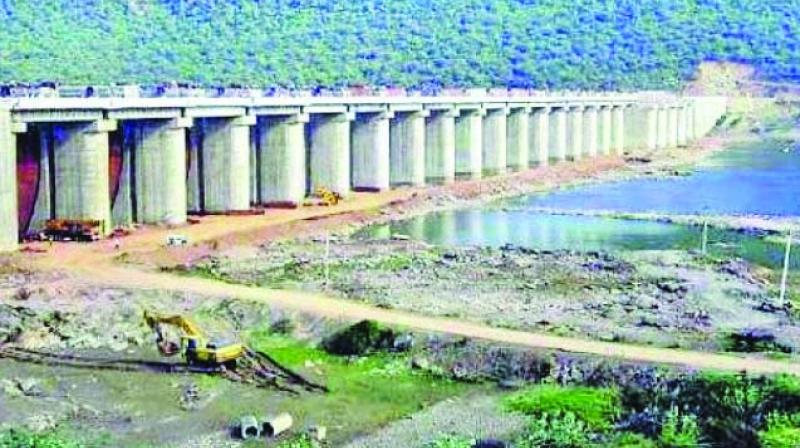 Mumbai: The Comptroller and Auditor General of India (CAG) has raised concerns over the progress of the Gosikhurd National Irrigation Project which is yet to be completed even after incurring expenditure of Rs 9,712 crore in the last 34 years. The project’s cost has escalated from Rs 372 crore to 18,495 crore. The CAG also passed strictures about allegedly serious financial irregularities that were done for the benefit of contractors.

Though the Devendra Fadnavis-led Bharatiya Janata Party (BJP) government has been in power for around four years, the project has not proceeded rapidly, and the CAG observed that as per its performance report for the period 2012-17, the irrigation department failed on all fronts in terms of implementation.

The Gosikhurd project was approved in March 1983 to create irrigation potential of 2,50,800 hectares in Bhandara, Nagpur and Chandrapur districts. As per the CAG report, though there was huge cost escalation and Rs 9,712 crore was spent, only 20 per cent of irrigation potential was achieved. Furthermore, 387 water users’ associations were to be created, but only 45 were founded. Inherent flaws in planning such as faulty surveys, non-acquisition of private and forestland and other factors lead to disruption of work.

The CAG observed that several instances of violation of manual provisions and contract conditions were noticed in execution of the project, which resulted in undue benefit to the contractors. While coming down heavily on the government it has mentioned that due to irregularities in execution of the project, there was shortfall in release of funds by the government of India.