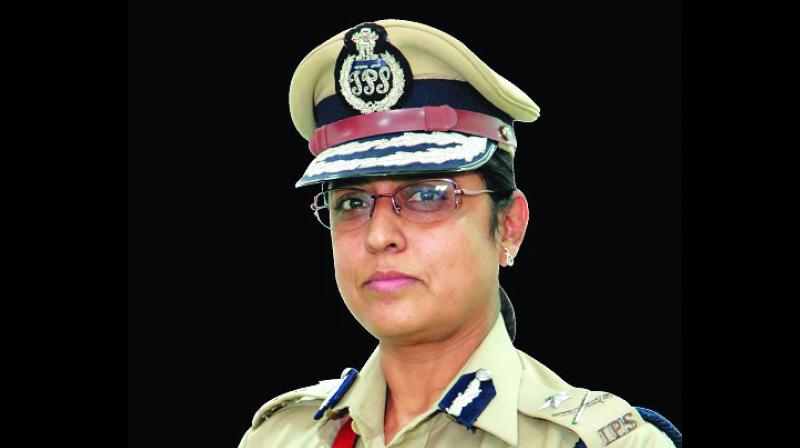 Mumbai: In a major reshuffle in the Maharashtra police department, the government has transferred 137 officers, including from the IPS and the SP-level officers. According to a home department official, transfer orders were issued last night. 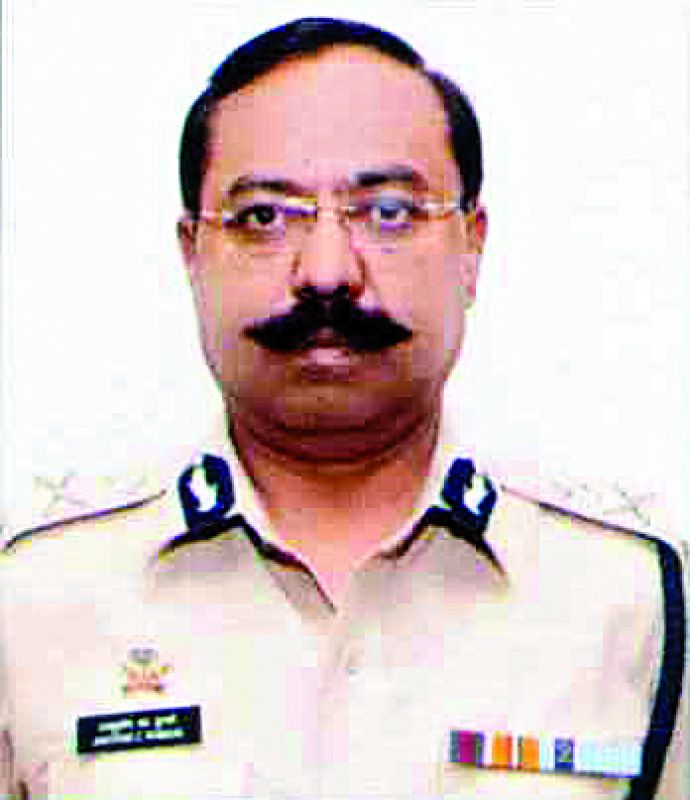 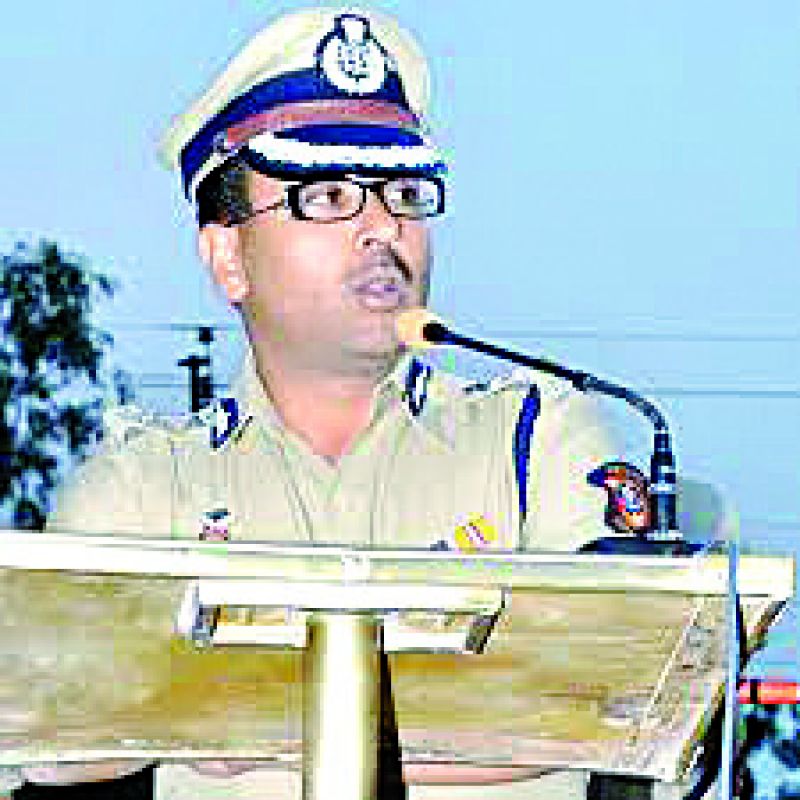 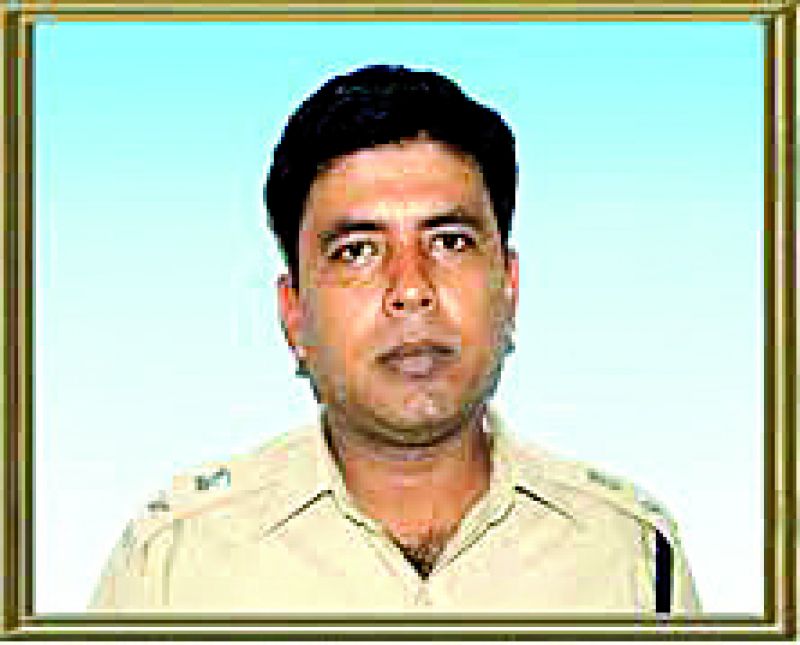 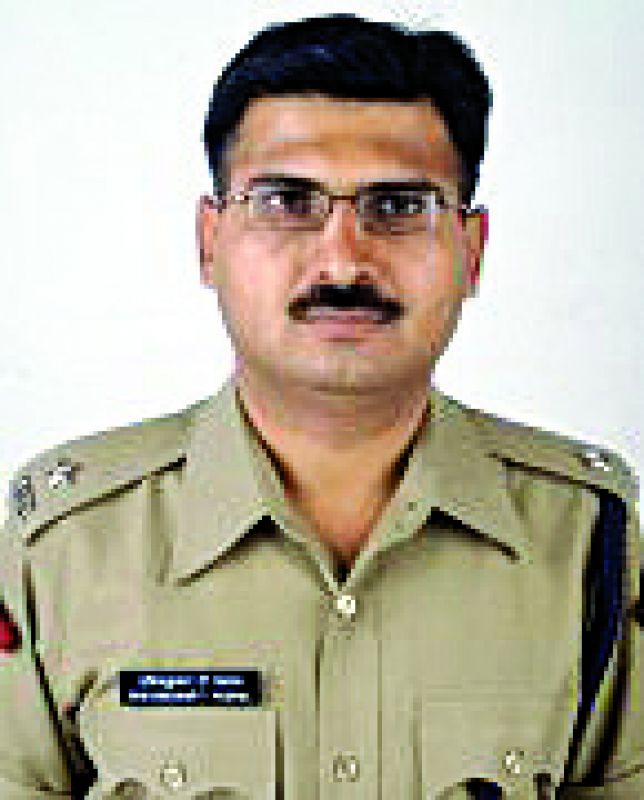 Sunil Ramanand, who will now hold the post of special IG (CID) in Pune, according to the order. Naval Bajaj, the director of Maharashtra Police Academy, Nashik, was transferred as special IG, Konkan range. Additional CP, Thane, Yashasvi Yadav was transferred as the Aurangabad city police commissioner. Sanjay Mohite has been made Kolhapur’s superintendent of police. He was earlier the DCP (traffic) in Mumbai.