The chief secretary informed the Prime Minister about the project in a video conference meeting last Wednesday. 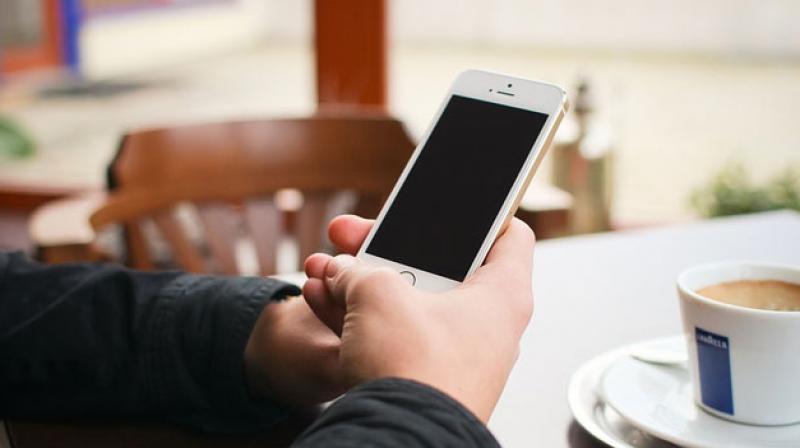 Mumbai: For the first time, Maharashtra police is going to allow registering a complaint through mobile SMS (Short Message Service). A citizen can SMS the police from a mobile phone and lodge a complaint. The pilot project will be implemented in Pune soon. The issue came up for discussion with Prime Minister Narendra Modi’s monthly meeting with Maharashtra chief secretary Sumit Mullick this week.

The Maharashtra home department, which already accepts the usage of social media to register complaints, is now going to make complaint registration even easier. “An aggrieved person can register a complaint to the police through mobile SMS. This will help the citizens make their voice heard and reduce time in registering the complaint manually,” an official from the home department said. The chief secretary informed the Prime Minister about the project in a video conference meeting last Wednesday.

“There are toll free numbers like 100 to register a complaint. Now, the SMS is also added to the list. We will soon start the pilot project in one of Pune’s police station areas. It will later be implemented in the rest of the state,” the official said.

During Mr Mullick’s meeting with Mr Modi, a review of implementation of Crime and Criminal Tracking Network System (CCTNS) was also undertaken. The state has bagged third position in the country in connecting police stations through the CCTNS. Himachal Pradesh and Jharkhand have topped the implementation of CCTNS. “We have connected almost all the police stations with CCTNS. The chief secretary informed the Prime Minister about it,”  the home department official added.