Dr Tadvi’s husband Salman, too, complained to the department head about the harassment. 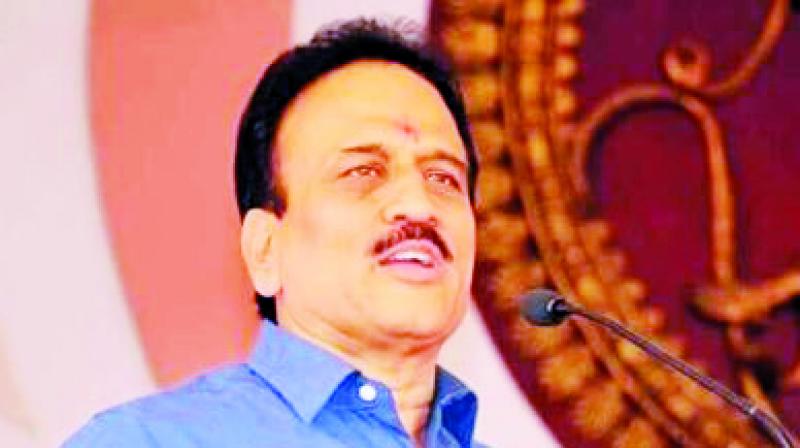 Mumbai: Maharashtra medical education minister Girish Mahajan Tuesday confirmed that the evidence in the suicide of Dr Payal Tadvi suggested that the deceased was a victim of targeted harassment and said that the police is probing the casteism aspect of the case. The minister also assured that the accused doctors would be arrested soon and the government would take such stringent action that it would deter anyone from making casteist remarks in future.

The anti-ragging report in connection with the suicide of Dr Tadvi revealed that evidence has been found to suggest that the deceased was a victim of targeted harassment and that her seniors made casteist remarks against her, said Mr Mahajan.

Expressing solidarity with the protesters and with Dr Tadvi’s family, Bhim Army chief Chandrashekhar Azad said that he would visit Maharashtra if required “to fight for justice for our younger sister”. The Maharashtra State Commission for Women, too, has taken cognisance of the matter and issued notice to the hospital authorities, demanding a reply within eight days on action taken against ragging.

While Nair hospital authorities have denied receiving any information on the case, Dr Tadvi’s mother, Abeda, said that the letter dated May 13 asking them to change her daughter’s unit as she was being mentally harassed in the name of casteism, was the family’s third plea to the hospital in a year.

She also alleged that the letter was stamped in the dean’s office but returned. Its contents, in Marathi, showed that Dr Tadvis suicide was a tragedy waiting to occur.