Chavhan was pulled out of the sea with the help of ropes and taken to the police station. 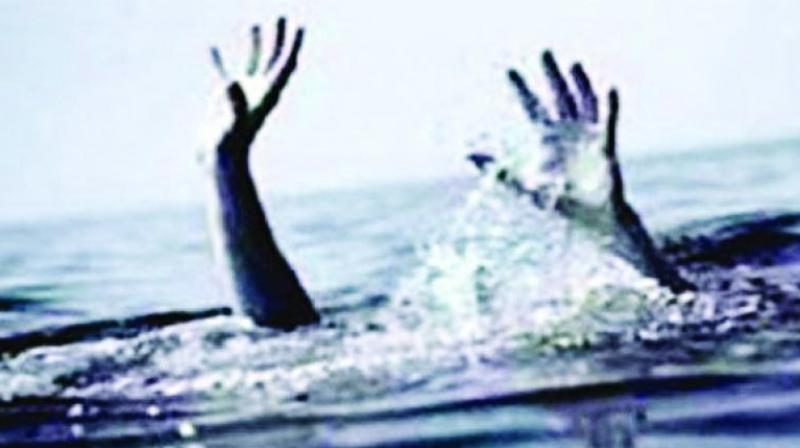 A 17-year-old college student drowned in Arabian sea on Tuesday.

Mumbai: A 20-year-old Wadala resident was saved from drowning in the sea during high tide early morning Wednesday by Colaba police.

A police team which was patrolling the stretch near Radio Club in Colaba heard Sonu Chavhan’s cries for help and rescued him using a bamboo and ropes. He was then rushed to the police station.

According to police officials who rescued the young man, the latter was sitting by the seaside near Radio Club when at around 2.30am on Wednesday, the high tide swept him off the shore. Upon hearing cries of “Vachva mala vachva” which is Marathi for “Save me”, they saw that Chavhan was struggling to swim back to the shore and almost drowning. Spotting a 10-feet-long bamboo stick on the shore, the officials tried to pass it on to Chavhan but in vain following which, they alerted another mobile van which rushed to the spot equipped with ropes and rescue gear.

Chavhan was pulled out of the sea with the help of ropes and taken to the police station. A 17-year-old college student drowned in Arabian sea on Tuesday. Preeti Nishe, who had come to Marine Drive promenade to enjoy high rising waves, was pulled by a huge tide into sea.