Court also allowed an application moved by Dossa’s brother Haroon seeking custody of his body to perform his last rites. 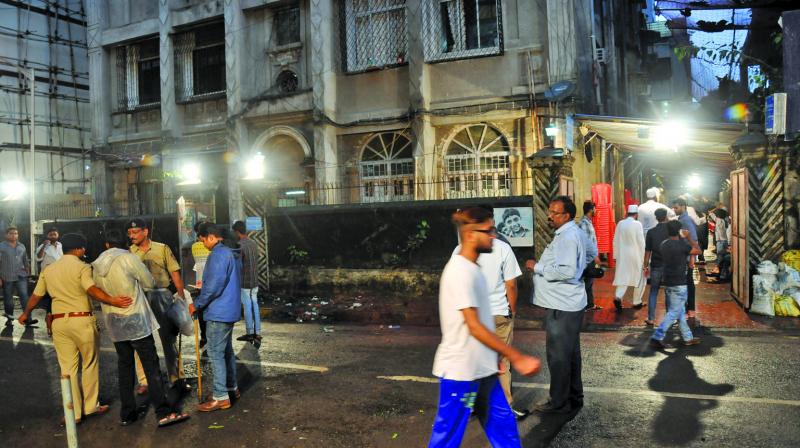 Mumbai: Special TADA court on Wednesday expressed shock over the death of the 1993 blast convict Mustafa Dossa. Special CBI lawyer Deepak Salvi informed the court that Dossa died of cardiac arrest in the J.J. hospital at 2.35 pm on Wednesday. The Arthur Road jail officials had admitted him to the hospital on Wednesday morning, and he was kept on a ventilator.

Mr Salvi informed the court that he is not in a position to argue the quantum of sentence and requested the court to adjourn the hearing till Monday.

“Yesterday, on the occasion of Id, Dossa had wished everybody, including me,” Mr Salvi told the court.

TADA judge G.A. Sanap then expressed shock over the incident and said: “It’s unfortunate and shocking”. The court told Mr Salvi to continue his argument on Friday. 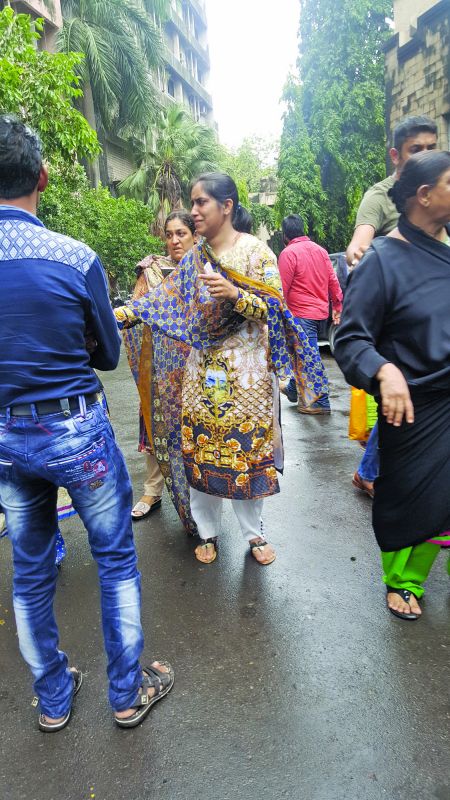 1993 blasts convict Firoz Khan’s lawyer Wahab Khan requested the court to keep the matter on Monday and said he was also shocked after hearing about Dossa’s death.

The judge said Khan’s lawyer that “I take utmost care of all the accused. We convict criminals, not human beings”.

Meanwhile, the court also allowed an application moved by Dossa’s brother Haroon seeking custody of his body to perform his last rites.

Dossa’s advocate Sultan Khan moved the application, and the CBI gave its nod. The CBI lawyer had argued on Tuesday that Dossa’s crime was “more severe” than that of Yakub Memon and had sought capital punishment for him.