Many Muslim organisations have written to the police commissioner seeking a thorough inquiry into the matter. 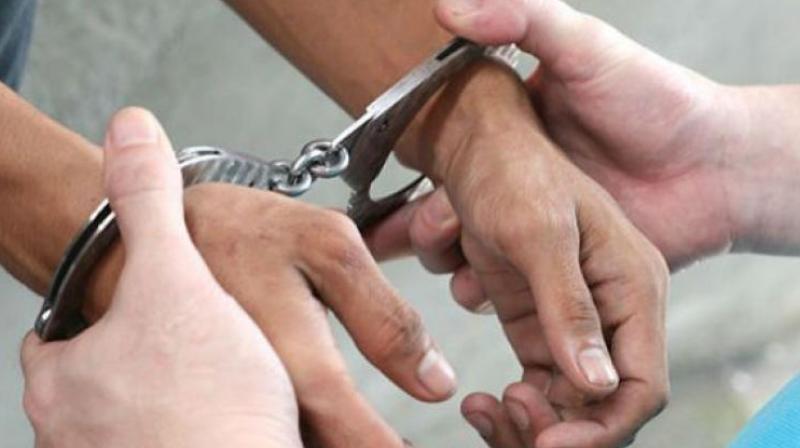 Pune: A teacher at a madarasa in Pune who was arrested late on Friday for sexually abusing several children at the institution has been sent to police custody until July 31 by a Pune sessions court.

Rahim Shaikh, maulavi at Jamiatul Khairiya El Islamia charitable trust, Kondhwa, Pune was arrested by Pune police late on Friday night. Vishnu Pawar, inspector at Bharti Vidyapith police station, said, “Rahim Shaikh have been sent to police custody till July 31.  The madarasa is registered but we are trying to find out since when the problem was going on. All 37 kids who were rescued from the madarasa have been sent to an observation home in Shivajinagar. We have asked the women and child development department official to talk to kids.”

Dr Yamini Adbe, a child rights activist from Pune, said, “Two children from the madarasa were sent to Sathi NGO on July 23 and members of the NGO took them to the Chidren Welfare Committee. The committee had called me on July 26 to help it to lodge the FIR.”

Many Muslim organisations have written to the police commissioner seeking a thorough inquiry into the matter. Aslam Hussein, a social activist, said, “All madarasas should be scrutinised and a background check of maulavis should be done.”