The BEST administration was seeking approval for 2,700 street poles as 1,270 of them were highly corroded. 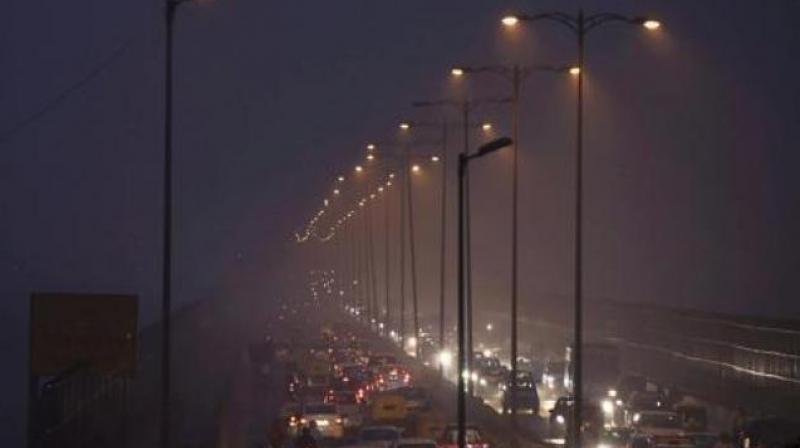 Mumbai: The Brihanmumbai Electric Supply and Transport (BEST) Committee on Tuesday approved 1,500 new street poles for the city. The BEST administration was seeking approval for 2,700 street poles as 1,270 of them were highly corroded.

Shiv Sena corporator and BEST committee member Anil Kokil objected to the procurement of such a large number of street poles. He said that since only 1,270 streetlight poles were corroded, it made no sense to procure 2,700 poles from a single company. Other BEST members supported him. Senior BEST committee member Sunil Ganacharya said, “We don’t want a single company to have a monopoly on street light poles.”

BEST committee chairman Ashish Chemburkar said there was a huge difference in rates among the companies who manufacture street poles. The company, which won contract, quoted a price that is 70 per cent less than the others. What would be the quality of the streetpoles? Hence, the committee doesn’t want to create a monopoly in the market for streetlights.

“I have asked the administration to call other companies and find out why they are quoting higher rates,” he added.

BEST general manager Surendra Bagade refuted saying, “There was no monopoly. We have proposed to give a contract to the lowest bidder. There were two offers.” He added, “All the streetlights will be converted to LED by March 2019.”