Restaurants, bars in Maharashtra likely to open next week

Dine-in service to be available with 50 per cent capacity 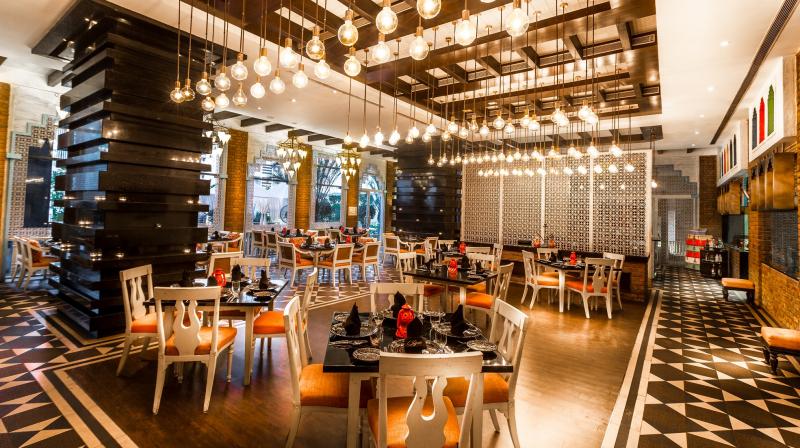 Restaurant are to be given an SOP to follow.

Mumbai: After nearly six months, restaurants in Maharashtra are likely to reopen from the first week of October. Maharashtra chief minister Uddhav Thackeray on Monday gave his nod for the move, which is likely to benefit about four lakh restaurants, bars and eating houses in the state.

“The state government has prepared a standard operating procedure (SOP) to restart restaurant operations and submitted it to the concerned authorities. Once finalised, a decision to reopen restaurants will be taken,” said Mr Thackeray, who held a virtual meeting with the representatives of restaurant associations from the major cities.

According to sources, dine-in services for restaurants may be allowed with 50 per cent of the actual capacity from the first week of October. Presently, only home delivery services are allowed for the restaurants. Restaurants in the state had closed in March due to the coronavirus-enforced lockdown.

In the meeting, Thackeray emphasised the need of wearing masks, cleaning hands and maintaining physical distance to tackle the coronavirus pandemic and added these precautions need to be taken when restaurants are reopened.

“It will be important to take care of the health of chefs and other staffers in restaurants. They must wear masks, clean hands and ensure safety and cleanliness in restaurants,” the CM said. He also urged the restaurateurs to join the state government's ‘My Family, My Responsibility’ campaign, which has launched in Maharashtra to fight the pandemic.

Additional chief secretary (home) Sitaram Kunte assured that SOPs will be finalised after holding another talk with representatives of restaurants, the statement said.

The restaurant associations have welcomed the move saying it will bring a big respite to the hotel owners whose businesses have remained shut due to Covid-19. Sherry Bhatia, president of Hotel & Restaurant Association Western India (HRAWI), said, “We thank the chief minister, who assured us that restaurants will be allowed to reopen in the first week of October. The CM has also agreed to favourably consider HRAWI’s petition for the waiver of excise license fees for a period of six months, the duration for which establishments were required to be kept shut. Also, the deadline for deferment of payments towards the first instalment of the Excise License fee has been extended to 30th September which will bring restaurateurs big relief.”

The HRAWI had also petitioned the State Excise department for a rollback in the 15 per cent increase in the fees for the year.