One feature of tobacco usage in India is the high incidence of oral cancers. 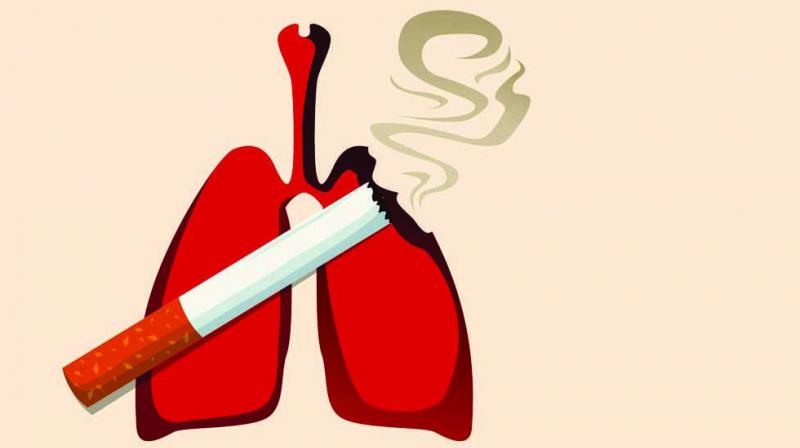 Mumbai: The ministry of health and family welfare has sent an advisory to all principal secretaries of state health departments to consider notifying head constables and municipal officers to impose and collect fines under the Cigarettes and Other Tobacco Products Act (COTPA).

In the letter issued recently, ministry of health and family welfare joint secretary Vikas Sheel has said that India is the third largest tobacco producing nation and the second largest consumer of tobacco worldwide. The letter has further stated that in India, tobacco-related mortality has been estimated upwards of 1.3 million (13.5 lakhs) annually. One feature of tobacco usage in India is the high incidence of oral cancers, exceeding even that of lung cancer, and accounting for almost half of all oral cancers in the world.

The central government’s COTPA Act, 2003, states prohibition of advertisement and regulation of trade and commerce as well as supply and distribution to discourage the use of tobacco, with emphasis on the protection of children and young people from being addicted to tobacco use.