Initially, the authority had a mechanism whereby complainants could mail officials directly about unregistered projects of errant developers. 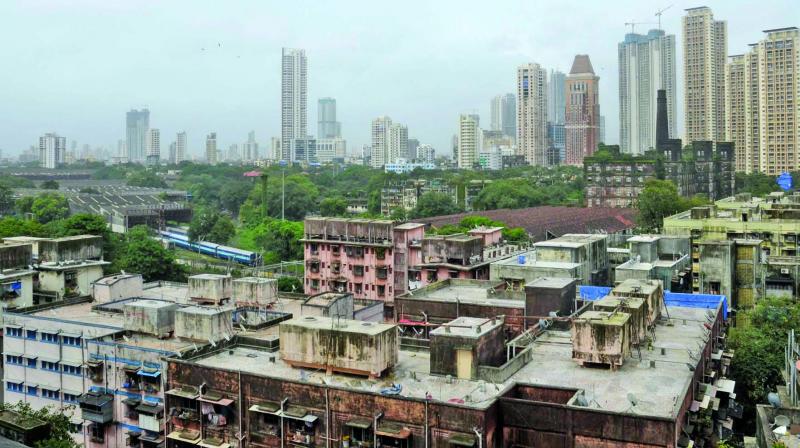 In a recent survey, it was revealed that nearly 40 per cent of real estate projects were not registered.

Mumbai: Three months after it started accepting such complaints, the Maharashtra Real Estate Regulatory Authority (MahaRERA) is getting close to 200 complaints of homebuyers against unregistered projects in the city. The hearing process has started and close to 20-25 orders have been passed. In one such order, a developer has been charged Rs 15 lakh for not registering his project with the authority.

In August this year, the regulatory authority set up an online facility where citizens could act as informants and complain about unregistered residential projects after paying Rs 5,000. “So far, we have received complaints from 173 persons, and the hearing of all the cases is in progress. We have managed to pass 20-25 orders,” said Satbir Singh, senior RERA member.

Initially, the authority had a mechanism whereby complainants could mail officials directly about unregistered projects of errant developers. But the nature of the complaints, whether genuine or not, was difficult to tell.

In a recent order passed by MahaRERA, a Thane-based developer has been charged for not registering his project with the authority. The complaint had been filed, seeking interest for delayed possession in “Diamond Park Sapphire”, a residential project of the developer. As per the order copy accessed by The Asian Age, the developer cited the delay in the Trade Development Rights (TDR) from SRA as the reason for the delay. However, the authority felt that the developer’s claim was not satisfactory.

“MahaRERA directs the respondent to register this project by paying a penalty of 2 per cent of the project cost or Rs 15 lakh, whichever is higher, within a period of 15 days,” the order read.

Meanwhile, in a recent survey carried out by the Mumbai Grahak Panchayat (MGP), it was revealed that nearly 40 per cent of real estate projects were not registered with Maha RERA.