On January 1, Mr Azad will visit the war memorial at Bhima Koregoan, first showering flowers via drone and helicopter before paying homage. 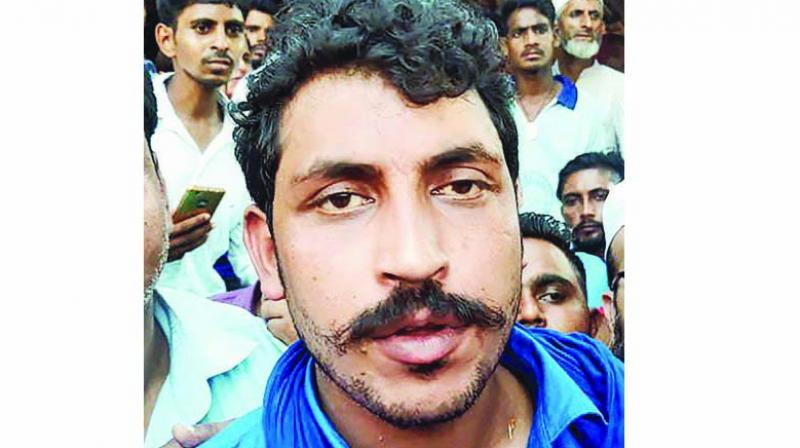 Pune: Although the police is yet to give permission for the public meeting of Chandrashekhar Azad to be held on December 30, Bhim Army officials in Pune said that the sabha will be held as per plan and all preparations have been carried out. Since Mr Azad has been detained at a hotel, he is staying in Mumbai on Friday.

Datta Pol, Bhim Army chief of the Pune unit, said, “No matter what, the sabha will be held as planned at the SSPMS Ground on December 30. We have done all preparations of informing people, stage and seating arrangements. We are yet to receive permission from the police though we had applied long ago. But we are sure that we will get the permission. But if we don’t get it, we will go ahead with it.”

Mr Azad is planning to hold the sabha on December 30. Mr Azad will interact with students of Savitribai Phule Pune University on December 31 and will also visit the Jyotiba Phule Wada the same day.

On January 1, Mr Azad will visit the war memorial at Bhima Koregoan, first showering flowers via drone and helicopter before paying homage.

Mr Pol confirmed that Mumbai police has detained Mr Azad at the hotel he is staying in Mumbai ahead of his sabha in the city on December 29.

“The police is there at the hotel he is staying in Mumbai and he is not  been allowed to go anywhere,” Mr Pol alleged.

Pune police is yet to decide about the permission. Shivaji Bodakhe, joint commissioner of Pune (city) told The Asian Age, “It is still in process and the decision can be taken anytime. But as of now, the decision is in process.”