The court also said that encouraging the growth of the economy by making positive discrimination couldn’t be considered as discriminatory. 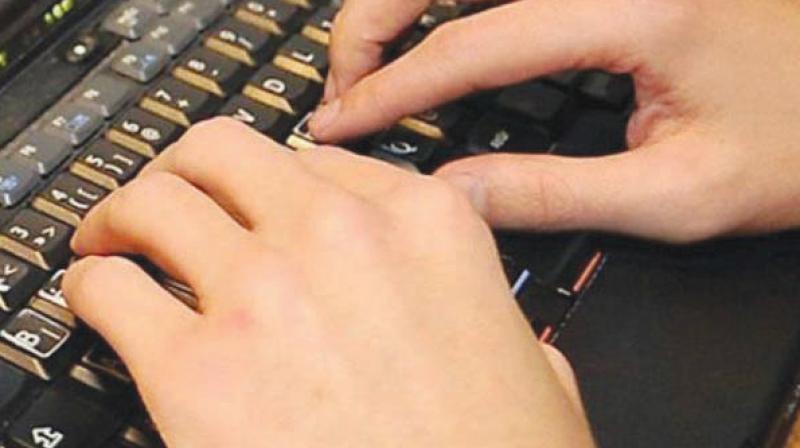 Mumbai: The Bombay high court dismissed public interest litigation (PIL), challenging Information Technology (IT) and ITES Policy of the state government. The petition claimed that the policy is discriminatory in nature as it favoured only the IT Sector, ignoring other industries, which are more useful to the public at large.

Ajit More had filed this PIL last year, claiming that as per internal note Navi Mumbai Municipal Corporation (NMMC) itself is losing revenue of about Rs.100 crore per year and hence the policy should scrapped.

The petitioner had requested the court to direct the NMMC to recover the losses from 307 IT industries situated in Navi Mumbai due to exemptions and concessions granted under the impugned IT policy. Under IT Policy, the state had granted benefits to the IT Sector in the form of exemptions and concessions. The IT and ITES policy came into existence in 2009; however, it was amended in 2015. On the basis of this policy, there was a procedure laid down to grant concessions in areas like electricity charges, lease, sublease of plots in municipal corporation area to the IT companies.

The state in its reply explained the division bench of Chief Justice Manjula Chellur and Justice G S Kulkarni that the development of information technology industries is beneficial for the state because it leads to the growth of housing/retail and property prices.

According to the state, the employment in the IT Sector in the financial year 2004 was 8,30,000 and increased to 31,32,000 in 2014. Depending upon the data collected, the state government took a policy decision to extend concessions to the IT sector.

After hearing arguments, the high court rejected the PIL. The bench observed, “In order to come up with a policy, especially with regard to revenue, it is not an overnight decision but only after deliberations and discussions. After taking the opinion of the stakeholders and considering the expected loss, such policy decisions are taken to boost the economy.” The court also said that encouraging the growth of the economy by making positive discrimination couldn’t be considered as discriminatory.