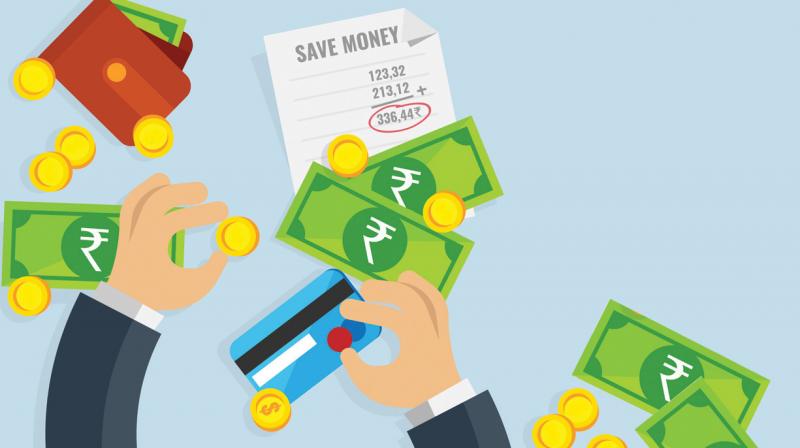 The restrictions will be applicable up to March 31, but will not be applicable to the purchase of medicines, and schemes of the Central government.

Mumbai: In a bid to avoid unnecessary expenditure at the end of the financial year in light of the state’s cash crunch, the finance department has placed restrictions to prevent overspending. All departments have been told not to send any proposals after February 1 related to the purchase or repair of computers, furniture and photocopy machines. Officials won’t be allowed to rent new offices or seek funds for seminars or workshops.

Finance minister Sudhir Mungantiwar had many a time warned officials about the importance of maintaining financial discipline. But since nothing had changed, the finance department’s principal secretary Vijaykumar Gautam issued orders to all departments against sending any proposal of purchase after February 1 and asked that such proposals not be sanctioned at the department level.

The restrictions will be applicable up to March 31, but will not be applicable to the purchase of medicines, and schemes of the Central government. We can sanction the share of the state government, the finance department clarified.

The state government has been reeling under a financial crunch due to the farm loan waiver, among other expenses. The government is spending Rs 23-27,000 crore on the waiver and taking an additional loan of Rs 20,000 crore beyond the limit. The loan burden has been increased to 4.5 lakh crore, and it will only increase in the next year. “So, these restrictions have been imposed to avoid unnecessary expenses and fix the tendency of departments to utilise funds at the last moment,” said sources.