In Maharashtra, the number of non-attainment cities has increased to 25 based on 2017 annual data from 17 identified under NCAP, the report stated. 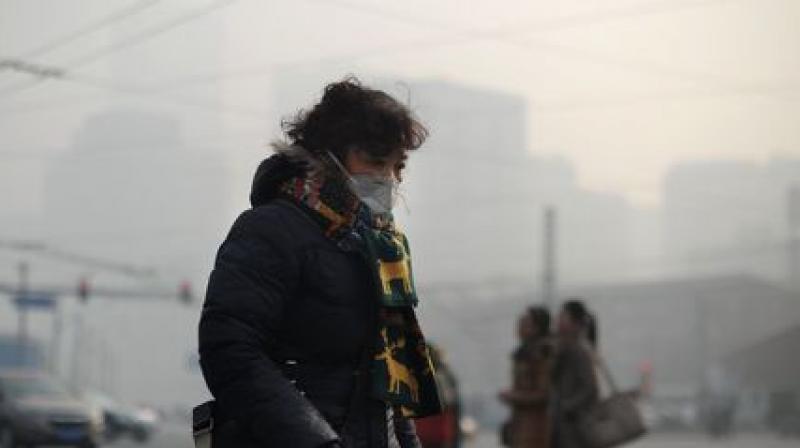 Mumbai: A new report by Greenpeace India has revealed 139 cities where air pollution levels exceed national standards. However, these cities have not been included in the National Clean Air Programme recently launched by the ministry of environment, forests and climate change (MoEFCC).

In Maharashtra, the number of non-attainment cities has increased to 25 based on 2017 annual data from 17 identified under NCAP, the report stated.

The report “Airpocal-ypse Three” further highlighted that even with a 30 per cent reduction across all 25 cities till 2024, as stipulated under the NCAP, as many as 16 cities would still remain polluted with deteriorated air quality even in 2024.

“It’s unfortunate that despite achieving 30 per cent pollution reduction, Maharashtra will not be able to breathe clean air. The ‘Airpocalypse Two’ report released in the beginning of last year had clearly sounded an alarm for Maharashtra to wake up before it became another Delhi. Now when the NCAP has been annou-nced, Maharashtra must expedite finalising ambitious action plans and roll them out as soon as possible to uproot air pollution, responding with the aggression required to tackle such a health emergency,” said Sunil Dahiya, senior campaigner, Greenpeace India.

“Airpocalypse Three” analyses air pollution data of 313 cities and towns for the year 2017. Of these 313 cities, 241 (77 per cent) had PM10 levels beyond the NAAQS. Thus, all these 241 cities belong on the list of ‘non-attainment’ cities that are required to take action under the NCAP.

“The NCAP has used limited data from 2015, and as a result, omitted a large number of highly polluted cities. We are calling on the MoEF and CC to update the list with 2017 data,” said Mr Dahiya.