Aaditya said that they want to go ahead but not by damaging the environment. 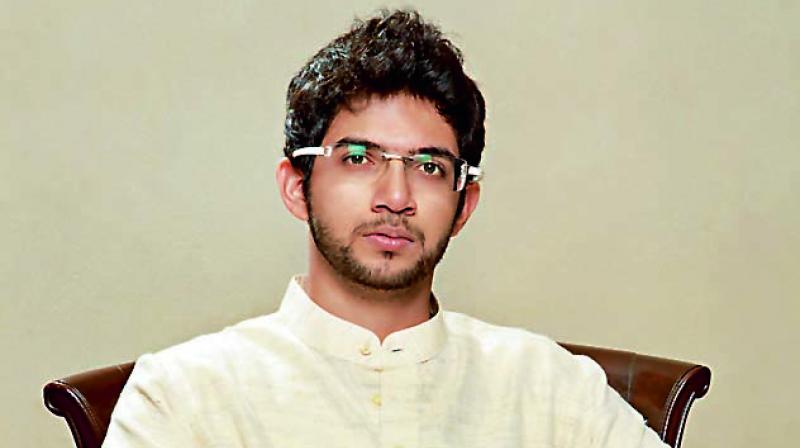 Mumbai: Although the chief minister Uddhav Thackeray-appointed committee has claimed that shifting the metro car shed from Aarey Colony is unviable, environment minister Aaditya Thackeray said that the report is not binding on the government. He said that they want to go ahead but not by damaging the environment.

On November 29 last year, a day after being sworn in as the chief minister, Uddhav stayed the car shed construction work at Aarey and also dropped the cases filed against 29 protesters by the police. He appointed a four-member committee to study the viability of shifting the car shed from Aarey Colony. The committee was asked to explore and suggest alternative locations for shifting the car shed for the 33.5km long underground Colaba-Bandra-Seepz corridor. However, it found no viable alternative reportedly and has recommended lifting of the stay on the construction work of the metro rail car shed at Aarey.

Commenting on the recommendations, Aaditya said, “A decision will be made only after studying the report thoroughly. Though the committee has submitted the report, the chief minister has not seen it. We want development, but not by damaging the environment. The decisions taken by the Uddhav Thackeray government so far are based on the same concept.”

According to the Bharatiya Janata Party (BJP), the committee report has vindicated the former Devendra Fadnavis government’s stand that Aarey Colony was the best place for the metro car shed.