These students failed to secure seats by the given deadline. 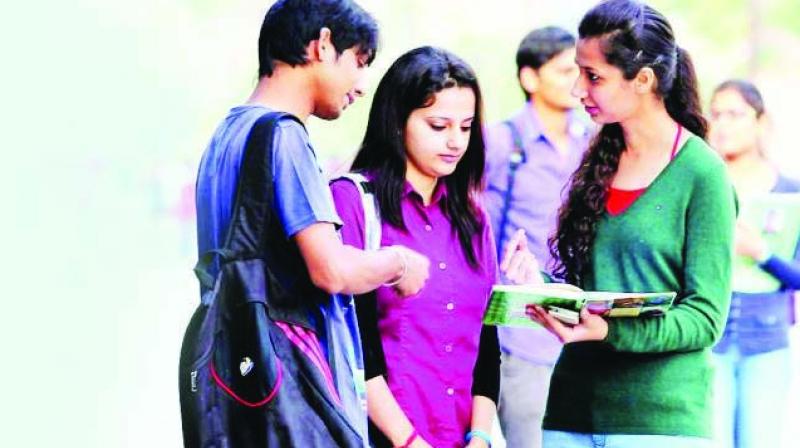 A student has to select 10 colleges in the ‘preference list’ out of which, according to their percentage, location and college preference, the online portal assigns one college to each student.

Mumbai: Last year, during the first year junior college (FYJC) admission process around 1,000 students were thrown out of the admission process by the state education department. These students failed to secure seats by the given deadline. Along with this, even after conducting eight rounds of admission, around 1,000 students were left without any seat as they failed to understand the procedure of the online application.

A student has to select 10 colleges in the ‘preference list’ out of which, according to their percentage, location and college preference, the online portal assigns one college to each student. However, in case the student is not happy with the given college, they can wait for another round but needs to update the preference list before the next round.

“Over 10,000 students  did not take admissions even after their name was listed in their preferred college. Our data simply showed ‘not reported’ for these 10,000 students. Their names will be automatically removed from the admission procedure,” said B.B. Chavan, the then deputy director of education, Mumbai However, the department later conducted a special round for these 1,000 students.

“Even though I had clearly filled the admission form, I got my name listed only in the fifth round. After taking several rounds for inquiry in my college and the department office, I was explained about the updating pattern of the preference list because of which  my application was stuck,” said Ragnesh Sinha, a student of a Kalyan-based college.