The incident has created a huge discontent among civic officials. 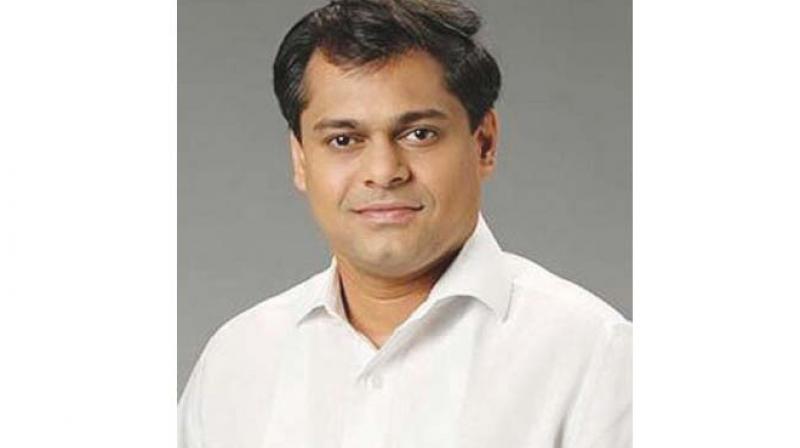 Mumbai: Bharatiya Janata Party (BJp) MLA Ameet Satam has found himself at the centre of controversy once again as an audio clip of him allegedly abusing and threatening a Brihanmumbai Municipal Corporation (BMC) official has gone viral. The incident has created a huge discontent among civic officials.

In the audio, Mr Satam is allegedly heard abusing an official from building proposal department in K-West ward asking him the whereabouts of another BMC officer who reportedly did not respond to his calls and messages. He also referred to the municipal commissioner calling him back while the officer chose to ignore his calls.

The clip immediately went viral among BMC officials and engineers as well as citizen groups in the city. However, the BJP MLA has claimed that it is a ‘doctored tape.’

However, civic engineers have expressed discontent over the incident. Sainath Rajdhyaksha of Brihanmumbai Municipal Engineering Union said, “It shows that civic engineers are being made to work under immense pressure from various quarters. It will make it difficult for them to work honestly.”

In September last year hawkers in Juhu had alleged that Satam’s men had threatened them and demanded hafta for running their business near Mithibai College.