Maharashtra’s reservoirs better than other states 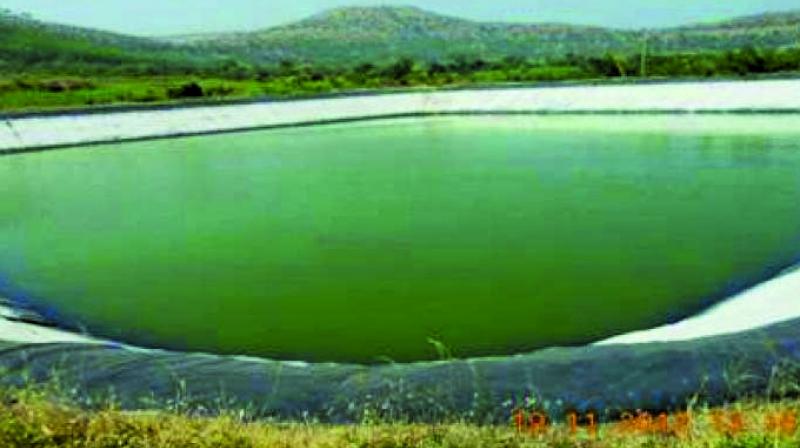 Mumbai: Even as India grapples with the heat wave and readies for a hotter summer, the water situation in the country does not paint a good picture. According to the Central Water Commission’s (CWC’s) reservoir storage data released on March 28, the western region (Maharashtra and Gujarat) shows that the current water storage is less than that in the corresponding period last year and the average of the past 10 years. State government officials said that Maharashtra is faring better in the region.

Out of the 16 reservoirs in Maharashtra, six showed less water storage than last year. A senior official from the state water resources department said, “Although there is lack of water in reservoirs in many states, Maharashtra is faring way better. We have taken proactive steps due to which several reservoirs have filled up more now than at the same time last year.”

Presently, reservoirs at Isapur, Girna, Khadakvasla, Upper Vaitarna and Upper Tapi among others are showing less water storage. The official said, “Just like other
reservoirs, we will ensure that these reservoirs too are adequately filled up by next month.”

According to the CWC, presently, water storage in all 91 reservoirs in India is 46.136 billion cubic meters (BCM), which is only 28 per cent of the total live storage capacity. This is 13 per cent lower than the storage during the same period last year.