Says monsoon will be robust if El Nino conditions do not prevail. 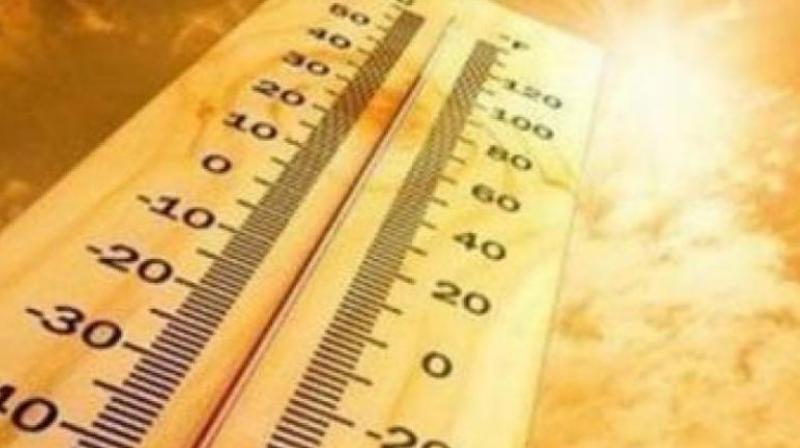 The formation of El Nino does not look good for weather experts as IMD had earlier stated that the monsoon will be robust if El Nino conditions do not prevail. (Representational image)

Mumbai: The Indian Meteorological Department (IMD) has confirmed weaker El Nino conditions prevalent in the equatorial Pacific Ocean, which may result in an extremely hot summer in the first half of the season.

Maharashtra too has been witnessing sweltering heat over the last few days, where many weather stations have been crossing the 40 degree Celsius mark.

The formation of El Nino does not look good for weather experts as IMD had earlier stated that the monsoon will be robust if El Nino conditions do not prevail.

“This can be attributed to the cooler north-westerly winds prevailing over the region. For the next 24 hours, the city’s temperature will remain on the lower side, but after that, it will again start rising,” said an IMD official.

Meanwhile, according to the latest report by IMD, heat wave conditions were reported at isolated places in Saurashtra and Kutch on two to three days during the week.

The highest maximum temperature of 42.6 degree Celsius was recorded at Amravati (Vidarbha) on March 26.

The report further stated, “Weak El Niño conditions have developed over the equatorial Pacific Ocean and the latest MMCFS (Monsoon Mission Climate Forecasting System) forecast indicates that these conditions are likely to persist in the early part of the summer season and likely to weaken thereafter.”

A weak El Nino was finally declared to have set in over the Pacific Ocean in February by several weather agencies.

Since then, these conditions have strengthened and most international weather agencies now predict that El Nino would persist for the next few months.