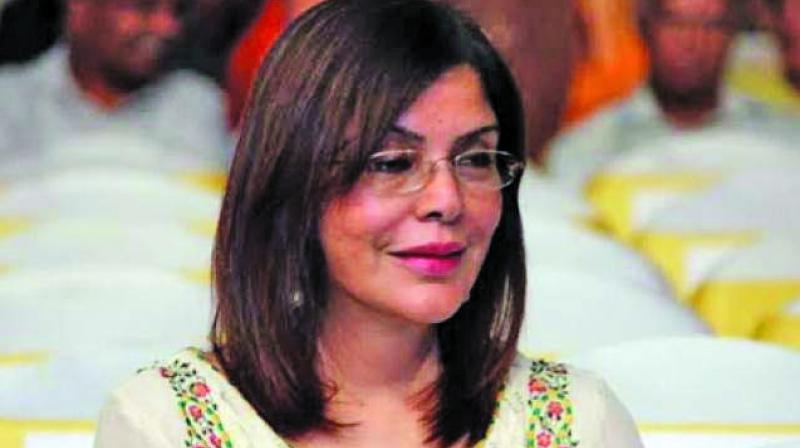 According to unit IX of the Crime Branch, “Sarfaraz allegedly used the forged Nikah Nama to claim that veteran Bollywood actor Zeenat Aman and he were married.” Sarfaraz was also accused of cheating Zeenat to the tune of  Rs 15 crore and raping her.

The crime branch on Friday arrested Qari Gausul Vara Hashmat Ansari (54), a resident of Gorakhpur in Uttar Pradesh. According to police Ansari allegedly forged the marriage certificate for Sarfaraz. The police had already arrested Sarfaraz in March.

On Tuesday police sought Ansari's further custody to investigate whether he forged any other documents for Sarfaraz or Nikah Namas for other people.

He argued that the police have already seized documents from Ansari and there is no need to keep him in custody for further investigation hence the court should remand the accused to judicial custody. The magistrate however, extended Ansari's custody till June 1.

Yesteryear superstar and former Miss India Zeenat Aman has lodged a complaint against her businessman friend Aman Khanna alias Sarfaraz for allegedly stalking and harassing her.