Now, citizens can alert BMC of dirty nullahs via app

During his visit, the mayor observed that at few places desilting was carried out properly while at few it is yet to be done. 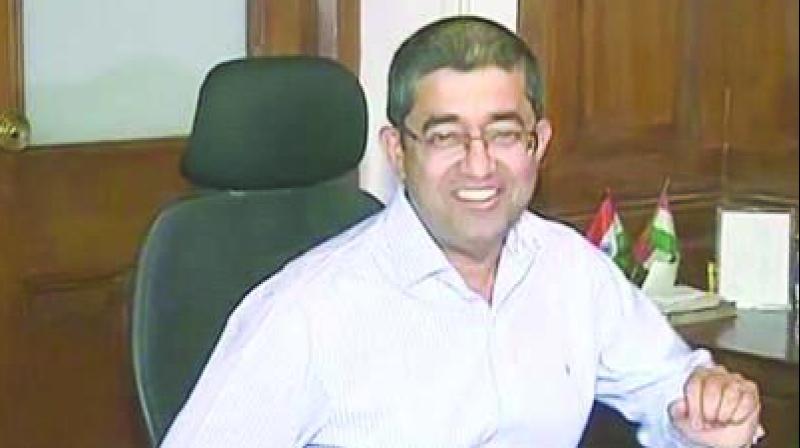 Mumbai: The Brihanmumbai Municipal Corporation (BMC) wants Mumbai's denizens to be the eyes of the city, at least as far as monsoon works are concerned.

The BMC is creating a platform where people can post photos of unclean nullahs so that the civic body can get them cleaned as soon as possible. The move is meant to prevent water logging in the city during the rains. The feature will be available on the “Mumbai 24/7” mobile application from June 14.

“We are currently updating the application and it will be ready by June 14. The citizens can upload pictures of nullahs that have not been properly de-silted along with a caption. The app will have GPS due to which we will get the exact location of the complaint. That particular stretch/nullah will be then cleaned by the local ward office. This will avoid water logging at places prone to chronic flooding,” said Arun Jogalekar, head of the BMC IT department.

“It is difficult for BMC to look into every nook and corner of the city and citizens’ participation will be useful”, the official said. The BMC will also upload the before and after photos of nullah cleaning on the portal. The people can contradict the photo to say if the nullah has not been cleaned properly by uploading the latest picture.

BMC chief Praveen Pardeshi in his pre-monsoon review meeting on Tuesday instructed that citizens participate in effective nullah de-silting and prevention of water logging in the city. The deadline for pre-monsoon de-silting of drains was May 30. However, the work is yet to be completed.

A few days ago, The Mayor of Mumbai, Vishwanath Mahadeshwar inspected few nullahs of western suburbs to take review of pre-monsoon nullah desilting.

During his visit, the mayor observed that at few places desilting was carried out properly while at few it is yet to be done.