Currently, Barve is DG of the security corporation and Bihari is the DG prison of the state. 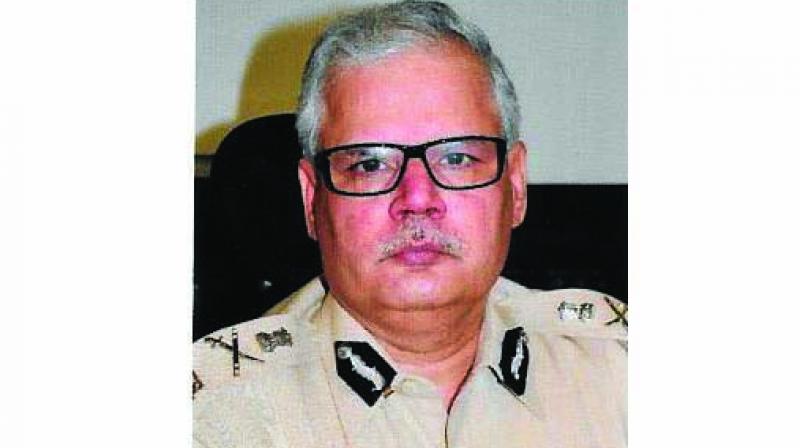 Mumbai: Indian police service (IPS) officers Sanjay Barve and Bipin Bihari are the top candidates for the prestigious post of Mumbai commissioner of police (CP). Though DG rank officer Subhodh Jaiswal is the senior-most officer, of 1985 IPS batch, and is currently posted in Research & Analysis Wing (R&AW) as a joint director, he is not willing to take up the position of CP as he is going to retire in four years and has opportunity to get promoted at the Centre, sources said. Director general of police (DGP) Satish Mathur will retire on June 30 and CP Mumbai Dattatray Padsalgikar will take over as DGP, Maharashtra.

DG Sanjay Pande an officer of 1986 batch of IPS is senior to both the officers of 1987 IPS batch, however, he may be superseded, as chief minister Devendra Fadnavis is unlikely to appoint DG Pande as Mumbai CP, told senior officials. Meanwhile, Mr Jaiswal will be posted as DGP after Mr Padsalgikar retires on August 31, 2018. So instead of becoming Mumbai CP for just three months, he wants to remain in the service of Union government, sources revealed.

Now, Mr Fadnavis has only two options of Barve and Bihari. Both are upright officers, but chances of Barve being posted as Mumbai CP are more, told sources from the home department. Currently, Barve is DG of the security corporation and Bihari is the DG prison of the state.

DG home guards Sanjay Pande has been embroiled in controversies. He was not on duty for few years after giving application for VRS which was withdrawn. Later he had problems with his superiors due to which he wasn't posted for a long time. Subsequently, he filed applications before the Central Administrative Tribunal and got posting and promotion. So Mr Fadnavis will not prefer him as CP, said officials added.