In his bail plea, Majeed has contended that the NIA had no jurisdiction to either register an FIR or investigate the said offence in 2014. 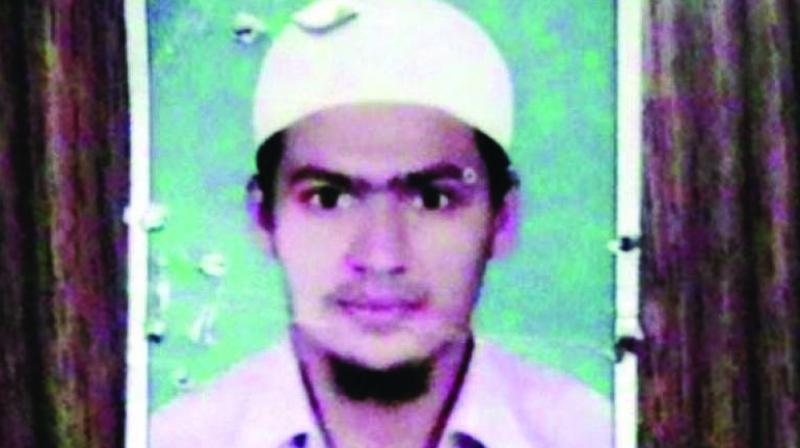 In his bail plea, Majeed has contended that the NIA had no jurisdiction to either register an FIR or investigate the said offence in 2014.

According to him, the alleged offence was committed in Iraq and Syria, which is beyond the juri-sdiction of India. Accor-ding to him, the power to investigate offence beyo-nd India as well as the applicability of NIA Act to persons committing a scheduled offence beyo-nd India was only provided to the NIA in 2019 via amendment to the NIA Act through the “Nati-onal Investigation Age-ncy (Amendment) Bill, 2019”.

“This phenomenon renders the entire proceedings against the accused vitiated and illegal,” read the application filed by Majeed. The court has already discharged Maje-ed from the charge of being part of a terrorist organisation. This was his third bail application.

In the bail plea, Majeed further contended that the Bombay high court had dismissed his second bail application after the probe agency had informed the court that the trial would be completed expeditiously. He has said that so far the prosecution has examined 35 witnesses in the case while the agency has given a list of 184 witnesses and documents that run into around 25,000 pages.

He claimed that trial was going on at a slow pace and even if it were expedited, it would take a long time to be completed. According to him, the court should take into consideration that he was only 27 years old and should grant him bail.

According to him, there was no evidence to show that he was either involved in terror or waging war.