35-year-old man dies as brick falls on him

The brick had bounced off the roof of a nearby tempo on Keshavji Naik road near Masjid Bunder on Wednesday afternoon. 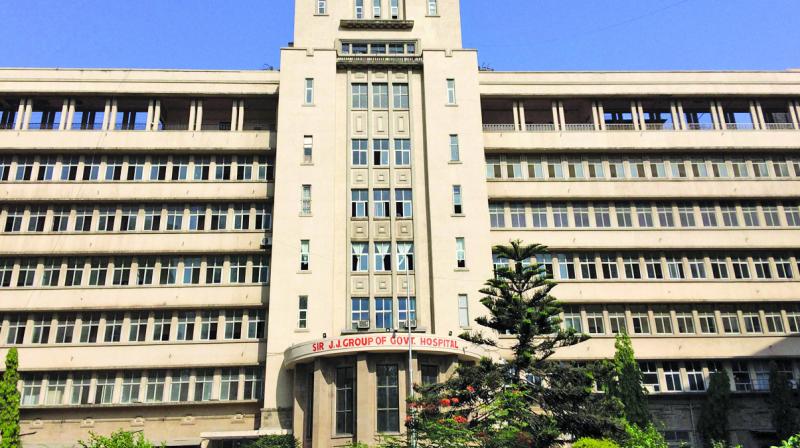 Bhavesh Vyas was declared brought dead when he was taken to JJ hospital.

Mumbai: A 35-year-old person lost his life when a cement brick fell on him as he was passing by an under-construction building. The brick had bounced off the roof of a nearby tempo on Keshavji Naik road near Masjid Bunder on Wednesday afternoon.

The deceased, Bhavesh Vyas, was immediately rushed to state–run JJ hospital, where the doctors declared him brought dead. Vyas, a resident of Andheri used to work as a manager in a transport tempo service company. After the post-mortem, his body would be given to his family for the last rites, said the police.

Talking to The Asian Age, senior police Inspector Sandip Bhagdikar said, “We received the call in afternoon after which we rushed to the stop and started our investigation.”

Eyewitness Shakil Shaikh who works as a helper in the Janta godown said, “The cement brick fell on tempo’s roof and then on him, his injuring him. He was bleeding copiously.”

The Dongri police station has registered the matter as an accidental death report (ADR).

The investigation regarding Vyas’ death is ongoing and the police has called in the eyewitnesses, the owner of the company where Vyas used to work and the contractor of the tower from where the brick fell.