Soon, a 39-km cycling track from Mulund to Wadala 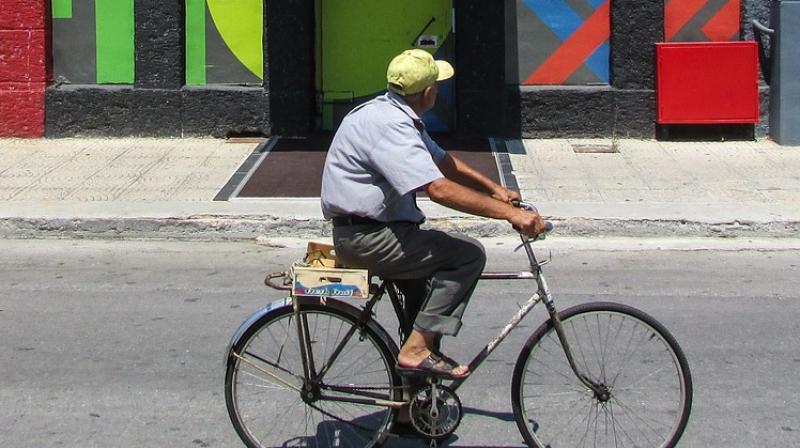 The cycle track will be built by clearing all encroachments along water pipelines in the city. (Photo: Pixabay)

Mumbai: With constant demand for cycling tracks in the city, the Brihanmumbai Municipal Corporation (BMC) also plans to build a 39-km-long cycling and jogging track between Mulund and Antop Hill in Wadala along the Tansa water pipelines. The work for this Rs 300 crore project will be undertaken in phases and is expected to be open for the public by 2019.

The project has already received in-principle approval from Chief Minister Devendra Fadnavis. The cycle track will be built by clearing all encroachments along water pipelines in the city.

Once completed, this 39-km-long track will be one of the longest in the country. The first 1.5km, starting from Mulund, is expected to be functional from December end.

“The BMC has already identified 16,583 encroaching structures near water pipelines, which will be removed as per the High Court orders. The civic body is also constructing a retaining wall to protect the track from future encroachments,” said a senior civic official.

According to civic officials, the BMC has been working on creating infrastructure, especially for pedestrians and cyclists across the city. During his budget speech earlier this year, BMC commissioner Ajoy Mehta had announced a cycling and pedestrian track between Bandra fort and the Bandra-Worli Sea Link.