The scheme aims at compensating victims of sexual assault and acid attacks. 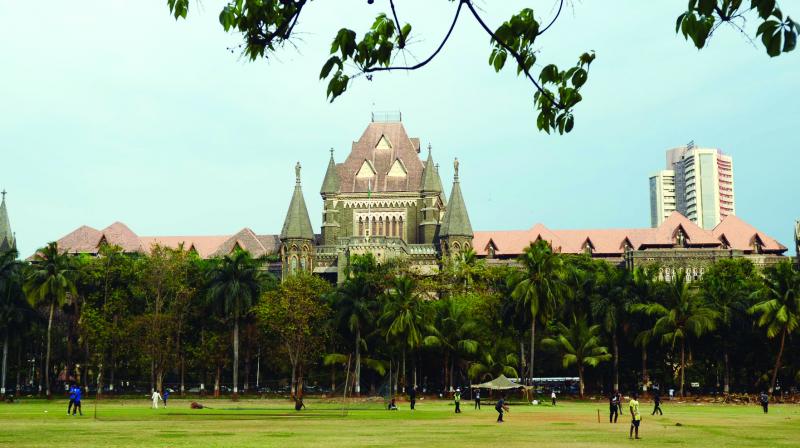 The Bombay high court on Wednesday questioned the rationale behind the state government proposal to provide different compensation to working women and homemakers under the Manodhairya scheme. The scheme aims at compensating victims of sexual assault and acid attacks. As per the revision, a compensation of Rs 10 lakh will be paid to the heir of working women and Rs 5 lakh to heir of housewives in the event of death after rape.

A division bench of chief justice Manjula Chellur and justice M.S. Sonak was hearing a PIL filed to increase compensation to rape and acid attack victims under the scheme from the current Rs 3 lakh to Rs 10 lakh. At an earlier hearing, the court rapped the state for its insensitive approach towards rape victims. The court then directed the state to revise the policy. Accordingly, the state government set-up a committee headed by two retired high court judges and bureaucrats to make revisions to the policy. advocate general (AG) Ashutosh Kumbhakoni put forth a 16-page scheme before the court. He assured the court that the state was agreeable with implementing the revised scheme as submitted by the committee.

AG Kumbhakoni informed the court that under the revised policy, “In cases where victims suffer from permanent physical or mental disability, victims will get Rs 10 lakh as compensation.”