The accused uncle, identified as Ravi Waghela (32), has been handed over to Juhu police for further investigation. 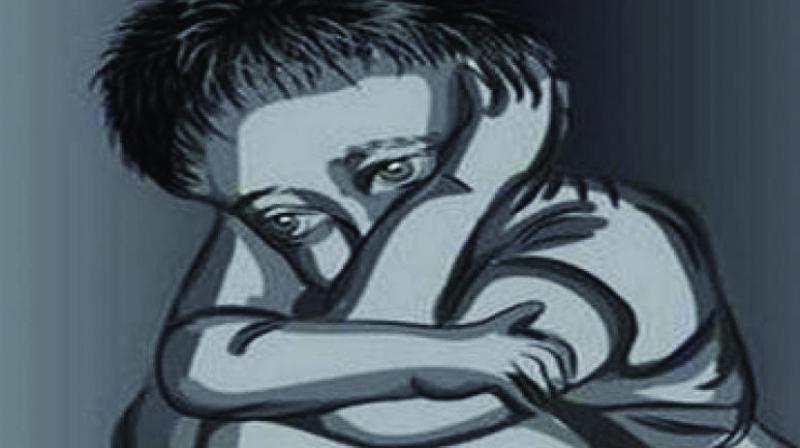 Rishi’s parents panicked and they lodged a missing persons complaint with the Juhu police. (Representational image)

Mumbai: The Mumbai crime branch has arrested a man for murdering his 11-year-old nephew Rishi Waghela, who was reported missing from his Juhu residence on November 22, and his body was later found in the mangroves at Versova on Sunday.

Investigation by unit IX of crime branch revealed that the relative had tried to sexually assault the juvenile and upon resistance, strangulated him and dumped his body in the creek in Versova. The accused uncle, identified as Ravi Waghela (32), has been handed over to Juhu police for further investigation.

A team of unit IX headed by officer Mahesh Desai and assisted by Asha Korke, Arun Sawant, Sharad Dharade, Valmiki Kore and others thoroughly probed into the suspicious death leading to revelation.

“When we were questioning suspects and investigating the case, we came across the fact that Ravi has had sexually assaulted children in the past. This gave us an insight into the possibility of how Rishi could have ended up at Versova from Juhu,” said a crime branch officer.

When Ravi was questioned on those lines, he gave in and revealed that he had lured Rishi and could take him from outside his residence on November 22 without use of force, as he was his relative. During questioning he further revealed that he took the boy in the mangrove area in Versova and began stripping his clothes.

However, when the boy objected and raised alarm, Ravi strangulated him and dumped him in the creek there. Rishi’s parents panicked and they lodged a missing persons complaint with the Juhu police.

Ravi has now been handed over to the Juhu police, who had registered a kidnapping case. The police will also add murder section in the case.