The liquor smuggling activities flourish during the election period, and hence it is necessary to monitor the situation frequently. 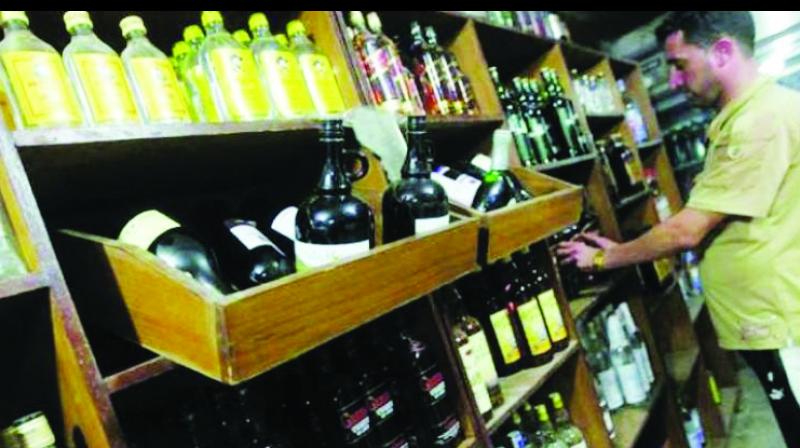 Security has been beefed up to curb the transport of illegal liquor from Maharashtra.

Maharashtra excise department has intensified raids and stepped up vigilance on Maharashtra-Gujarat border ahead of the polls in the neighbouring state. The security has been beefed up at existing check posts to identify the illegal liquor transport from Maharashtra.

Terming it as a routine measure, an official from the excise department said that the initiatives are taken during the election period.

“Gujarat shares the border with us, and hence there are chances of transport of the illegal liquor. Many times, cheap liquor is filled in empty bottles of premium brands and sold at a higher margin, to lure the voters. We have alerted our posts and increased raids to prevent any untoward incidence,” the official said.

There will be temporary check posts set up in the border areas, the official added. The excise officials are also checking private vehicles as the code of conduct has been enforced in Gujarat. The liquor smuggling activities flourish during the election period, and hence it is necessary to monitor the situation frequently, the official said.

The liquor shops in border areas are also under surveillance. “We are monitoring liquor sale in some of these shops which are closer to the border. The sudden jump in the sale also indicates that there is high liquor demand than the usual,” the official added.

The excise department has also informed the election commission about its measures to ensure free and fair elections.