Kamala Mills fire: Woman’s 28th birthday turns out to be her last

In the wake of the fire breaking out, people in the pub started panicking and scattered everywhere. 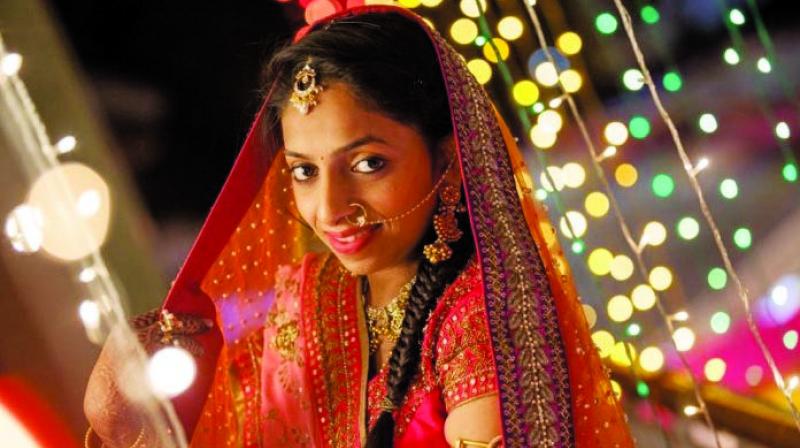 Mumbai: Scarcely half an hour after 28-year-old Khushbu Bhansali cut her birthday cake on Friday as 15 near-and-dear ones looked on, a fire broke out at the venue — the ill-fated 1 Above rooftop pub — claiming her life.

Khushbu and her cousin Kinjal Shah succumbed to asphyxiation after having taken refuge in a ladies’ restroom after the flames erupted and spread to Mojo’s Bistro.

The victims’ grandfather alleged that Khushbu was still alive when she was found, but her life was lost due to negligence. In the wake of the fire breaking out, people in the pub started panicking and scattered everywhere. While some went towards the emergency exit, Khushbu and Kinjal sought shelter in the ladies’ washroom.

When The Asian Age visited Khushbu’s residence in Khetwadi, an atmosphere of gloom had sunk in. Saying that little did the family know that this would be Khushbu’s last birthday, her uncle, Narpat Seth, said, “Had we known this, we would have never sent them there.”

Khusbhu’s grandfather Babulal Mehta said the youth would have been still alive, if she had received proper medical care. “Khushbu was partying with her friends at the spot, and took shelter in a washroom, but when she was found, she was breathing,” he maintained.  A video was taken during the cake-cutting ceremony, where Khushbu is seen in a black dress, looking cheery and playing with the knife. The video was uploaded on the social networking application Snapchat by her friends, which was taken just an hour before the fire broke out. It bore the caption "Happiest birthday Khushi".