The notice to attach the property was issued as per the provisions of Prohibition of Benami Property Transactions Act in December. 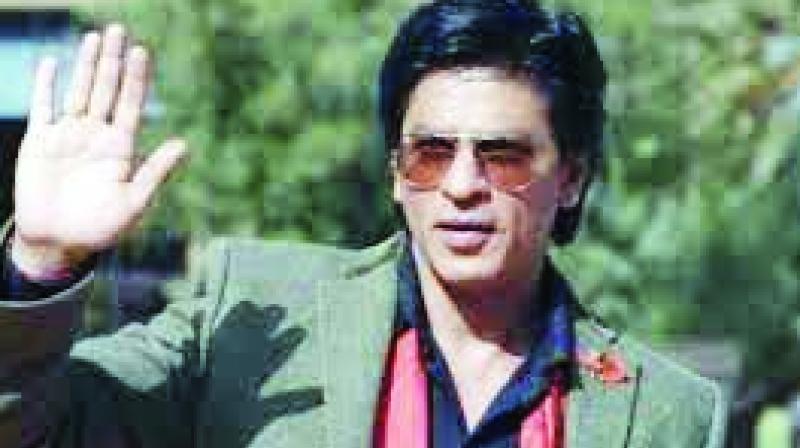 The notice to attach the property was issued as per the provisions of Prohibition of Benami Property Transactions Act in December. The action was initiated by the IT department following allegations that the agricultural land was bought under the pretext of farming however was used to construct a farmhouse.  The action was taken after the IT officer was fairly convinced that the property belonged to the actor despite it being registered in somebody else’s name.

The action was initiated as per provisions of section 24 of the IT Act. The sprawling beach side property, spread around 20,000 sq meters, is slated to be with a whopping Rs 250 crore. Sources said the market rate of the property is likely to rise manifold, keeping in mind the high-end amenities like pool and a helipad.

"The discrepancies in the application and the use of land parcel into farmhouse led to the action," officials said. The detailed report stated that transfer of agriculture land for putting it to non-agriculture use is illegal. It also stated that no such permission was sought from the collector or state government. It was also registered as a private company to further show it as a farm land. Despite attempts, The Asian Age could not reach Mr Khan's spokesperson for a comment.